Exercise more effective than medication in preventing diabetes
In 1996 a team of researchers with funding from multiple US governmental research centers designed a study known as the Diabetes Prevention Program Research Group to compare the impact of an intensive lifestyle change regimen, medication, or placebo on the risk of developing diabetes.

Keeping the weight off requires less exercise than you might think
Just last week I reported on a study that seems to indicate that additional exercise is more effective than medication in preventing diabetes in those who are overweight or obese.

On sitting less and moving more 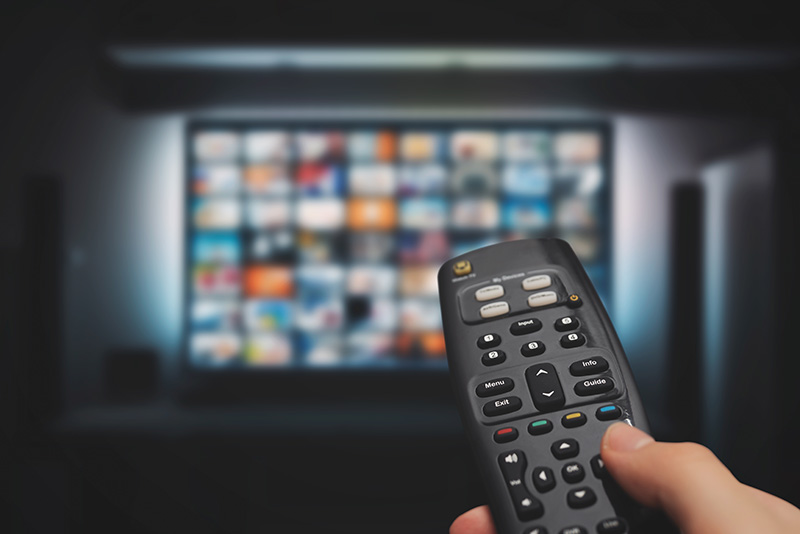 It's one thing to lose a significant amount of weight (meaning 5% or more of starting body weight). Research shows that nearly any diet, fad or evidence-based, will result in fairly rapid weight loss if people stick to the plan. This is why keto/Atkins, intermittent fasting, and other fad diets are so popular.

The problem, from a long-term health standpoint, is keeping the weight off.

The good news is that while there's quite a bit of research interest in helping people lose weight, there's just as much interest in understanding the lifestyle strategies of those who do lose weight and manage to keep it off for at least a year.

In a recent article in Obesity (https://doi.org/10.1002/oby.23148), researchers at Cal Poly San Luis Obispo received funding from Weight Watchers to survey the habits of over 4,900 people who were of clinically normal weight and had lost at least 20 pounds (using Weight Watchers) and kept it off for at least one year.

As a control group, the authors recruited 650 adult men and women via online and in-person channels including Facebook, ResearchMatch, and the Cal Poly Center for Health Research. All reported having a Body Mass Index of at least 30 (clinically obese) and having maintained that weight for at least one year.

The authors were primarily interested in how much time the participants spent sitting, with an additional interest in what they were doing while sitting (playing video games vs. working or study, for example) as well as the amount of time they spent exercising - such as walking/running or more strenuous physical activity. What and how much they ate was of secondary importance.

All of the participants responded to two different surveys. The first is known as the Multicontext Sitting Time Questionnaire (MSTQ), which measures "time spent sitting during weekdays and weekends and doing activities such as working/reading/studying, watching TV/movies, playing video games, computer time, sleeping, and inactive transportation."

The second survey assesses the participant's home environment, focusing on what the survey terms "sedentary-promoting items in the home," from video game consoles to televisions/VCRs/DVD players/digital TV recorders to desktop and laptop computers as well as cell phones.

To the authors' surprise, there was no significant difference in the number of "sedentary-promoting items in the home" between the weight loss maintainers and the control group: for example, they had largely the same number of TV sets in the home or bedroom.

What was a significant difference between the two groups was that the weight loss maintainers spent about 1 hour less per day in non-work-related sitting "while using a computer or playing a video game".

It's no surprise that those who had maintained a significant weight loss were consuming fewer calories than those who were clinically obese, but you might expect a much larger difference between the two than just about 300 calories per day.