How to Eat More Fruit
For those of you who follow Dr. Gourmet faithfully, you know how much I think of eating fruit. Of course, it's really healthy and for sweet snackers it makes the perfect treat. Adding servings each day to your diet can have a profound effect on both short and long term health. Study after study proves this.

What are Antioxidants?
Antioxidants. You hear the term all the time but what does it mean? 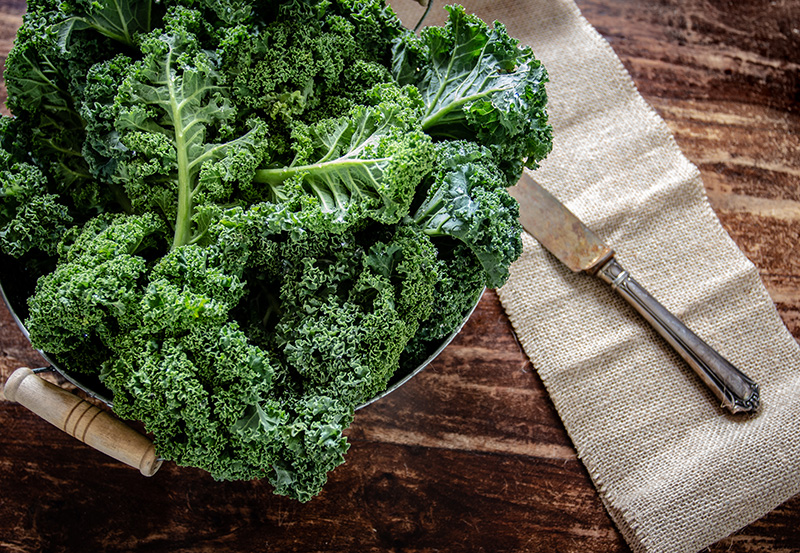 Over the years we've shared with you a few Health & Nutrition Bites related to cognitive function later in life. Most notably, over ten years ago we reported on a study that suggested that consuming more fruits and vegetables appeared to protect people from the loss of mental faculties and slowed the progression of dementia, then in 2019 we saw that a Mediterranean-style diet was superior to a DASH diet in preventing "global cognitive decline."

Researchers would still like to know what in particular is so protective of cognitive ability. Fruits and vegetables are high in antioxidants known as flavonols, and some research has suggested that it is these that are protective. Researchers at two academic institutions in the US collaborated to try to tease out the specifics (Neurology Publish Ahead of Print 11/22/22).

Since 1997 Rush University in Chicago has been surveying a group of residents in retirement communities and senior public housing, conducting yearly cognitive testing as well as clinical evaluations. In 2004 they began including dietary questionnaires in the yearly assessment, then in 2018 those participants who had no previously-diagnosed dementia were, with their permission, enrolled in what is known as the Memory and Aging Project.

After excluding those who did not have at least two cognitive assessments as well as those whose dietary questionnaires were incomplete, the authors could analyze the records of 961 men and women who were as young as 58 and as old as 100 years of age at the start of the Memory and Aging Project.

The participants' dietary records were analyzed for their average intake of four specific flavonols, then each type of flavonol was correlated with their cognitive scores.

After taking into account the participants' age, education level, medical history, and a host of other variables, the authors found that higher intake of flavonoids was associated with a slower rate of decline in several cognitive areas, including global cognition; episode, semantic, and working memory; and perceptual speed. This remained true even when the researchers took into account the participants' consumption of other elements that may have an impact on cognition, such as vitamin E, omega-3 fatty acids, and saturated fats.

The authors note that higher intake of flavonols could simply be a marker for an overall healthier diet, and those with the highest consumption of flavonol-containing foods tended to be younger, had more education and were more active, both physically and mentally, than those who consumed the lowest levels of flavonols.

The biggest contributors of flavonoids to the participants' diets were green vegetable like kale, spinach, and broccoli; tomatoes and tomato sauce; fruits such as oranges, apples, and pears, and liquids such as olive oil, tea, and wine. Make sure you're getting plenty of these and other vegetables and fruits and stay active and you'll be more likely to enjoy your later years with a sharper mind.