Why exercise alone may not help you lose weight
If you're working on your weight (or even if you're not), chances are you've been told to "eat less and exercise more." Those who follow this advice often find themselves frustrated and not losing as much weight as they had expected.

When should you exercise?
Recent research shows that of those who maintained a significant weight loss for 7 years or more, the majority exercised at least 4 times per week and tended to exercise at about the same time every day.

Keeping the weight off requires less exercise than you might think 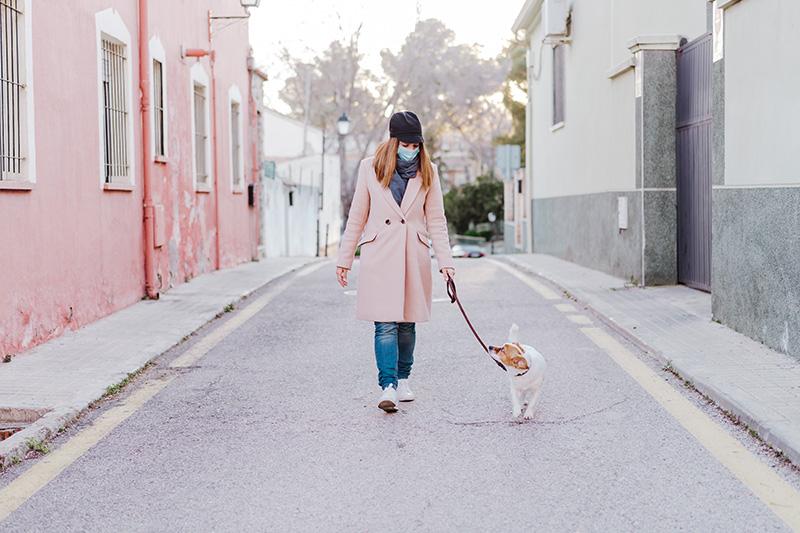 Just last week I reported on a study that seems to indicate that additional exercise is more effective than medication in preventing diabetes in those who are overweight or obese.

The role of at least moderate amounts of exercise in overall health is pretty clear. Yet despite the received weight-loss wisdom of "eat less and exercise more", it's not nearly as clear that exercise alone is as effective for initial weight loss as it is for helping maintain weight loss or preventing regaining lost weight.

A team at the University of Kansas designed a randomized, controlled trial to assess the effect of specific amounts of exercise on the maintenance of weight loss (Obesity 2021;29:62-70). Initially the research included 298 men and women who participated in an intensive weight-loss program that included weekly counseling, increased exercise of up to 20 minutes per day for 5 days per week, and a reduced-calorie diet of provided meals and shakes to help them lose a goal of at least 5% of their initial body weight.

235 men and women achieved their goal of at least 5% of their initial weight lost and moved on into the second phase of the trial. In addition to continued behavioral and dietary counseling, the participants were randomly assigned to one of three levels of exercise that ramped up within the first two months of the trial to 150 minutes per week, 225 minutes per week, or 300 minutes per week - all of moderate-intensity exercise.

For the following year the participants engaged in some professionally-monitored exercise, but most exercise was self-reported. Similarly, their dietary intake and body weight were also self-reported. The participants did fill out 3-day food records every three months throughout the maintenance period to help the authors assess their adherence to their lower calorie lifestyle.

About 75% of the 235 participants completed the year's trial.

As the authors note, "no significant between-group differences in weight regain across 12 months were evident": all three exercise groups regained about the same amount of weight. More importantly, however, 88% of those who completed the 12-month trial lost at least 5% of their starting body weight and kept it off.

The authors had expected that those who exercised for more minutes per week would avoid regaining more of their lost weight, but this didn't happen. Indeed, although the majority of those in the 150 minutes/week group didn't even meet their exercise goal, they still kept off the lost weight at about the same rate as those who exercised far more.

2. We know that regardless of an individual's starting weight, losing even a modest amount of weight - as little as 5% of their starting weight - and keeping it off has significant positive effects on their risk of metabolic disorders and chronic conditions such as diabetes, cancer, and heart disease. Similarly, a clinically obese person does not have to become a clinically normal weight person in order to benefit significantly from improving their diet, even if they do not lose a pound.

3. The benefits of a moderate amount of exercise are undeniable, but again, are not solely contingent on weight loss. Those who are overweight or clinically obese will also reap significant health benefits from engaging in moderately vigorous exercise for at least 30 minutes per day, 5 days per week ("moderately vigorous" means getting your heart rate up so that it's a little difficult to carry on a conversation while exercising). Do whatever you enjoy doing, from walking to chair aerobics, to dance or weight lifting, but get moving.