Yet another reason to drink water
Today's Health & Nutrition Bite looks more specifically at water's effect on mood. Instead of inducing dehyration (as they did in the first study), or making sure that the participants were well-hydrated (the second), the authors sought to evaluate mood more realistically: by looking at accustomed hydration levels.

"Drink more water" for UTIs: testing the old wives' tale
For decades the prevention of urinary tract infections (UTIs) was based on recommendations handed down as old wives' tales. "Drink cranberry juice" and "drink more water", based on my completely non-scientific polling of my patients, are the top two pieces of advice that women have been hearing, not only from other women, but also from medical professionals. 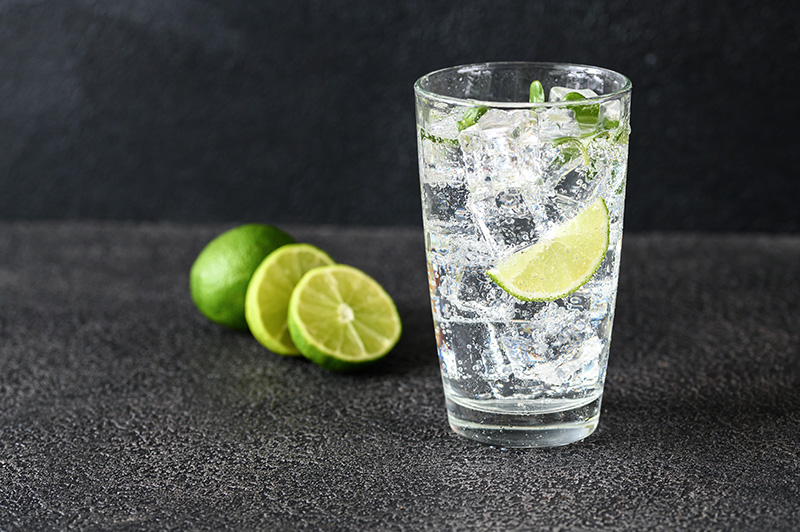 That's the hashtag used on Twitter to identify the phenomenon of scientific research in mice or rats being reported as if the research were applicable to humans.

Take this headline from the BBC back in November of 2022: "Universal flu vaccine could counter future pandemic" with the subhead: "Scientists say they have made a breakthrough designing a vaccine against all 20 known types of flu."

Pretty exciting in the COVID era, right? Except that research was done in ferrets and mice. Not people.

Today's research article originated #inmice research, but is a good example of applying observations from that research to humans. Authors affiliated with the National Heart Lung and Blood Institute (part of the National Institutes of Health) noted that mice who were deliberately kept slightly dehydrated throughout their lives tended to die 6 months (equivalent to about 15 years in humans) earlier than their peers who were kept appropriately hydrated.

This was due to the mice experiencing a functional decline of multiple organ systems that is normally associated with aging over a longer period. Would this be the case for humans? (Lancet https://doi.org/10.1016/j.ebiom.2022.104404)

The big difference here is that humans don't live in laboratories and can't legally be subjected to "keep them dehydrated all the time and see what happens." Instead, the researchers noted that a good indication of whether a person is well hydrated or not is their serum sodium, which is a measure of the salt levels in the bloodstream. It's higher when a person is dehydrated and lower when they are more hydrated. Measures of normal, or adequately hydrated, are within a narrow range.

To assess any association between hydration and the risk of all-cause mortality (that is, "did they die sooner or later than others?") as well as the risk of chronic diseases such as diabetes, high blood pressures, cardiovascular disease, and diabetes, the authors analyzed data gathered from the ARIC (Atherosclerosis Risk In Communities) study, a prospective study that recruited over 15,000 Black and white participants between 1987 and 1989.

Upon recruitment each participant filled out a demographic survey and underwent a health exam at their affiliated clinic. This assessment included blood tests that measured their serum sodium levels along with other tests. Participants who had certain conditions or were taking medications that might affect one's hydration levels were excluded from the analysis.

Normal serum sodium levels - indicating adequate hydration - fall within the fairly narrow range of: 135-146 mmol/l. The authors grouped participants into three increasing levels of serum sodium and analyzed each groups' health outcomes, comparing those with levels between 137 and 142 mmol/l (the mid-range) with those whose scores were lower or higher.

In short, "People whose middle-age serum sodium exceeds 144 mmol/l or is lower than 137 mmol/l have increased risk of dying at earlier age."

How much water (or other liquids) should be getting per day? The bad news is that there is no good research behind such claims as "[x amount] per day" or "1 ounce per two pounds of body weight" or any other rule of thumb you might see touted. What we do know is that by the time most people feel thirsty, you're already dehydrated - and that most people are chronically dehydrated.

We know that mild dehydration is known to measurably decrease cognitive function as well as affecting mood for the worse. Your best hydration option, as always, is water, but all liquids, from iced tea or hot tea as well as sodas (yes, even coffee) count as liquid intake. Keep your fluid of choice on hand and sip on it throughout the day. You may live longer.