When is the best time to exercise? 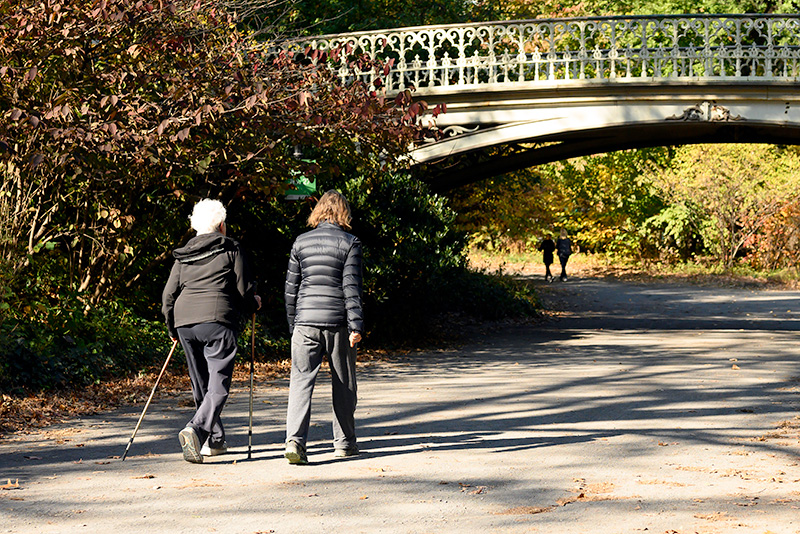 The accepted wisdom regarding weight loss is that it's a simple equation of "calories in vs. calories out:" consuming fewer calories than you burn results in lower body weight. This (supposedly) can be simply achieved by eating less, exercising more, or both.

The fact is that medicine is still not math and the human body is incredibly tenacious in its quest to hang on to stored calories for future times of scarcity. Further, we've seen that the quality of the calories you consume may have as much - or more - to do with weight loss than the number of calories consumed. Those quality calories certainly have a significant impact on metabolic scores such as blood pressures, cholesterol scores, and glucose control.

Still, exercise is important for your overall health, and can be a useful tool if your goal is to lose weight. The question I hear a lot is, "When is the best time to exercise?" as if there were proven benefits of exercising at certain times of day. Previous small studies assessing when to exercise have been inconclusive: some concluded that morning is best, others that evening is best, and still others found no significant difference either way.

In an effort to clear up the controversy, a team in Australia designed a randomized controlled trial to compare the effects of morning versus evening exercise on not just weight loss, but also its effects on body fat, cholesterol scores, and other measures of metabolic health (Obesity.2023;31:83-95).

The authors recruited participants who were clinically overweight and also did not exercise at least 150 minutes per week. To qualify, they had to have stable body weight for the previous 6 months, were not on a shift work schedule, and were neither actively trying to lose weight nor using medications that might affect their weight.

One hundred people qualified for the study. The authors randomly assigned each participant to one of three arms of a 12-week study, with 40 persons in the morning-exercise group and 40 in the evening-exercise group. The control group of 20 people continued with their usual diet and exercise (or lack of exercise) program for the 12 weeks' duration of the study.

The two groups were assigned to exercise (using a treadmill) for at least 250 minutes per week. One group was assigned to exercise between 6AM and 9AM, while the other exercised between 4PM and 7PM. The selected times were based partly on when it would be most convenient for the participants to exercise, given other life commitments. Adherence to the exercise requirements was measured by the participants wearing an accelerometer (similar to a FitBit®).

It's important to note that the test participants were not asked to alter their diets - the only difference was that they, previously sedentary, exercised at least 250 minutes per week.

So. With the time of day of exercise essentially the only difference between the two exercise groups, were there different outcomes for morning exercisers than evening exercisers?

Yes and no. While those who exercised in the evening tended to lose more weight overall, more body fat, and more overall fat mass, this difference is not considered statistically significant. Those who exercised in the morning, on the other hand, seemed to improve their cardiovascular fitness (as measured by V02 max) slightly more than those exercising in the evening.

Again, the difference is not considered statistically significant.

With this lack of conclusions either way...

"When should I exercise?"

Whenever you will stick with it for the long term.