A little movement yields big benefits
The Dr. Gourmet mission is primarily about food and eating healthier, but I can't ignore the impact that exercise can have on your health.

Prevent Diabetes without Losing Weight
Hundreds upon hundreds of well-designed studies document the positive effects of a Mediterranean-style diet upon blood pressure, cholesterol scores, and conditions both major and (comparatively) minor as heart disease, cancer, Alzheimer's Disease, pneumonia, and osteoporosis. We also know that a Mediterranean diet can help prevent diabetes. 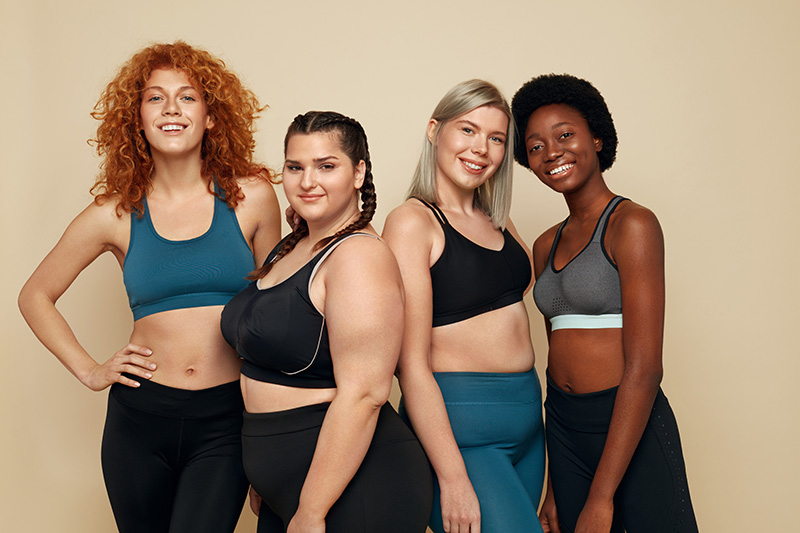 In 1996 a team of researchers with funding from multiple US governmental research centers designed a study known as the Diabetes Prevention Program Research Group to compare the impact of an intensive lifestyle change regimen, medication, or placebo on the risk of developing diabetes.

The over 3,200 participants averaged 51 years of age and had an average Body Mass Index of 34 (clinically obese). All had elevated fasting glucose concentrations indicating that they were pre-diabetic (but not diabetic), and at least half of the participants were from "racial or ethnic minority groups."

The participants were randomly assigned to receive a twice-daily dose of metformin, a twice-daily dose of placebo, or were assigned to an intensive lifestyle counseling regimen that aimed to help the participants lose about 7% of their body weight and keep it off while also performing a minimum of 150 minutes of moderate-intensity exercise each week.

Today's research is an extension of that study (Diab Care 2021;44:43-49). At the end of the original research all participants were invited to participate in a version of the intensive lifestyle change regimen that had been so successful. Those who had been taking metformin continued taking the medication while placebo administration was discontinued.

The authors continued monitoring the nearly 1,800 participants who chose to continue to participate in the study, which lasted an average of 12 years for each participant.

Once again, the outcome measure was whether a participant developed diabetes as diagnosed by an oral glucose tolerance test.

On an annual basis the authors surveyed the participants as to their levels of physical activity. A representative percentage of the participants consented to wear accelerometers (motion sensors) for a 7-day period to measure not only their moderate or vigorous activity but also their light-intensity activity.

For every additional 17 minutes of brisk daily walking, the participants saw a 6% reduction in their risk of developing diabetes. Those whose regular activity at the start of the study was under the recommended 150 minutes per week, but increased their activity to that level, actually reduced their risk of diabetes by 12%.

Your take-home here should be that even if you are overweight, exercise is an important tool in preventing diabetes. As the authors of this study put it, "[We] urge health care professionals to look beyond their high-risk patient's weight and consider his or her habitual [physical activity] levels when discussing lifestyle strategies to prevent progression to type 2 diabetes."