Will an anti-inflammatory diet help you avoid gum disease?
Periodontitis is a serious gum infection that can damage the soft tissue around your teeth to the point that you lose teeth. It's an advanced form of gingivitis - that is, inflammation of the gums.

Inflammation
Inflammation is the body's response to things that might cause damage: this might include dysfunctional cells, invading foreign agents (like a virus or a bacteria) or exposure to toxins. The purpose of inflammation is to attract immune cells to destroy the damaging invader and return the tissue to normal.

An egg a day may help you keep your eyesight
About 5% of people 65 or older suffer from Age-related Macular Degeneration (AMD), a disease which affects the part of the eye responsible for the sharpest central vision. One type of AMD has been associated with reduced blood levels of two antioxidants, carotenoids known as lutein and zeaxanthin. 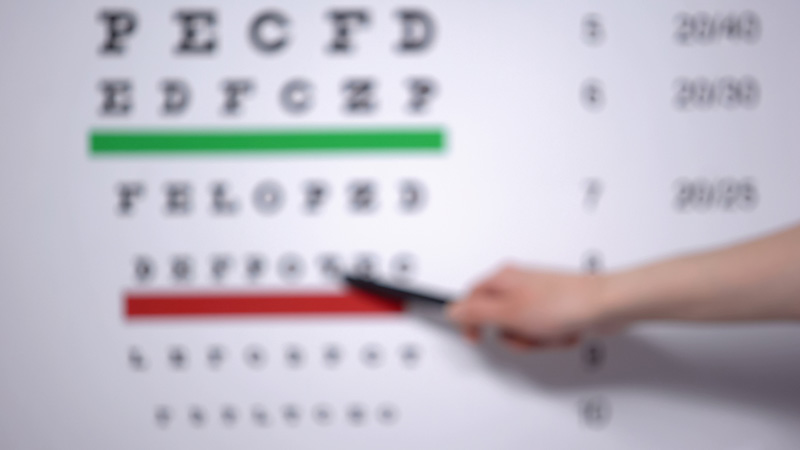 In the United States, what we call health insurance doesn't necessarily include dental care or vision care. It's not unusual for people to have some access to health care insurance but no coverage for tooth decay or glasses - despite the fact that yes, teeth and eyes are also part of the body. (No, it doesn't make sense to us either.)

We are well aware that dental issues can in fact have life-threatening implications, but linking eyesight to conditions elsewhere in the body is less explored. Today's research suggests that excess body weight may increase the risk of myopia (being nearsighted).

Military service is all but mandatory in Israel: most citizens - both men and women - are required to serve in the Israeli Defense Forces. At about 17 years old, those who may serve undergo a complete physical evaluation, including evaluating the need for vision correction.

Overall, this included over 1.3 million men and women. Those whose medical records did not include eye exams, measures of Body Mass Index, or a minimum of 11 years of education, included only 35,000+ people, leaving still about 1.3 million persons whose data was analyzed.

First, the authors identified those who had been diagnosed with myopia (nearsightedness) and classified the level of severity as "mild-to-moderate" or "high" myopia.

Women, on the other hand, were only 12% more likely to have mild to moderate myopia or even severe myopia at an "overweight" or "obese" classification and even "severe obesity" (as defined by the paper) only increased the risk of mild or high myopia by 10 and 14%, respectively.

This study is a look at whether one thing is associated with another, which means we can't say that overweight or obesity caused nearsightedness - or the reverse.

It's possible that those with a higher Body Mass Index are more sedentary, are participating in more screen time, are staying inside more, and are less active - all of which increases the risk of nearsightedness. On the other hand, the reverse could be true: those who are nearsighted might spend more time online, participate in less physical activity, and stay inside more.

What this suggests is that a healthy lifestyle may help you avoid needing glasses, whether that's by maintaining a healthy weight or by getting enough physical activity - or - best case - both.