What is a Healthy Pregnancy Diet for Obese Women?
In previous articles we have discussed the value of reaching a healthy weight before planning a pregnancy. However, life doesn't always go according to recommendations.

A Mediterranean Diet, Pre-Pregnancy, Helps Prevent Birth Defects
Can a woman's diet in the year before her pregnancy affect her risk of having a child with a birth defect? Recently published research found a significant link.

There is No Substitute for a Healthy Diet
Pregnant women often ask me, "What brand of prenatal vitamins should I take?" before they ask about a healthy diet. My response is that prenatal vitamins can never replace healthy food. 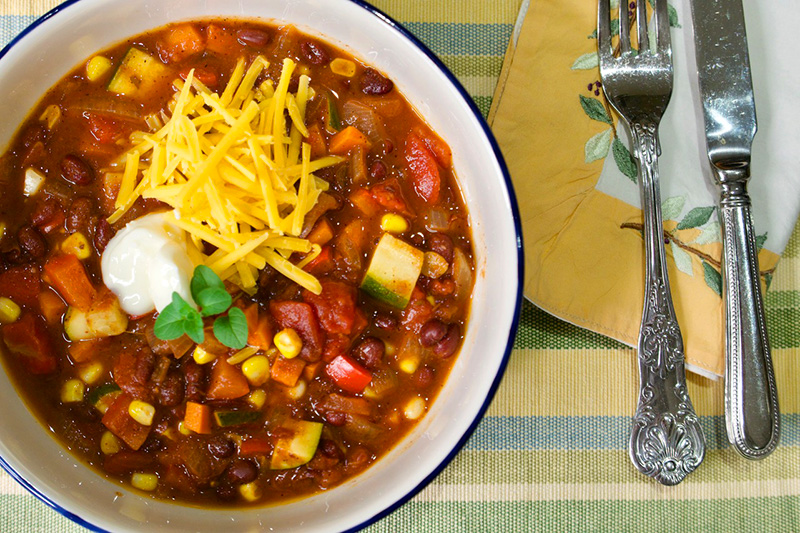 In 2014 Faith Bontrager, our pregnancy columnist, reported on a study that showed that the more closely a pregnant person's diet matched a Mediterranean-style diet, the less likely they were to develop gestational diabetes, a potentially serious complication for both parent and child.

The British Journal of Nutrition recently published a study of women in China that looks not at a Mediterranean-style diet but rather what they term a plant-based diet and its effects on the risk of gestational diabetes (2021; doi:10.1017/S0007114521000234).

The authors used data gathered for the Tongji Maternal and Child Health Cohort (TMCHC), a prospective study of pregnant women and their children living in a province in central China. The participating women were recruited at their first prenatal visit at the participating hospital between January 2013 and May 2016.

The participants completed a dietary questionnaire specifically based on common Chinese food items and Chinese eating habits. The questionnaire was broken into 12 food groups, 8 plant-based and 4 animal-based.

The authors limited their analysis to those women who delivered only a single child (not twins, for example), who had not had gestational diabetes in a previous pregnancy, and those who had not been diagnosed with diabetes.

The authors note that the percentage of women in this study who were diagnosed with gestational diabetes is lower than the average in China: 8% as opposed to 14.8% countrywide. Further, the participants in the study tended to be younger and have a lower pre-pregnancy BMI than other areas in China. Thus they caution that "the generalisability of our findings to general populations may be limited."

It's important to note that a "plant-based diet" in this context does not necessarily mean vegan (no animal products whatsoever) or even vegetarian. It might be more helpful to think of this as a plant-forward diet: these women were still eating meat, after all. A Mediterranean-style diet is a plant-forward (or plant-based) diet, and this study adds to the evidence that a Mediterranean-style diet is a healthy diet, before, during, and after pregnancy.