Testing conventional wisdom, Celiac disease edition
As you may know, Celiac disease is often called an allergy to wheat. In fact, it's not a true allergy at all - it's an autoimmune condition in which consuming a protein in wheat gluten causes the body to attack the villi in the small intestine.

'Old' wheat strains not safer for Celiacs
It's true that the rate of diagnosis of Celiac disease has increased in the twentieth century, with some estimates placing the autoimmune disorder's prevalence at four times greater than it was 50 years ago. There have been a number of explanations put forth...

Is gluten bad for you? 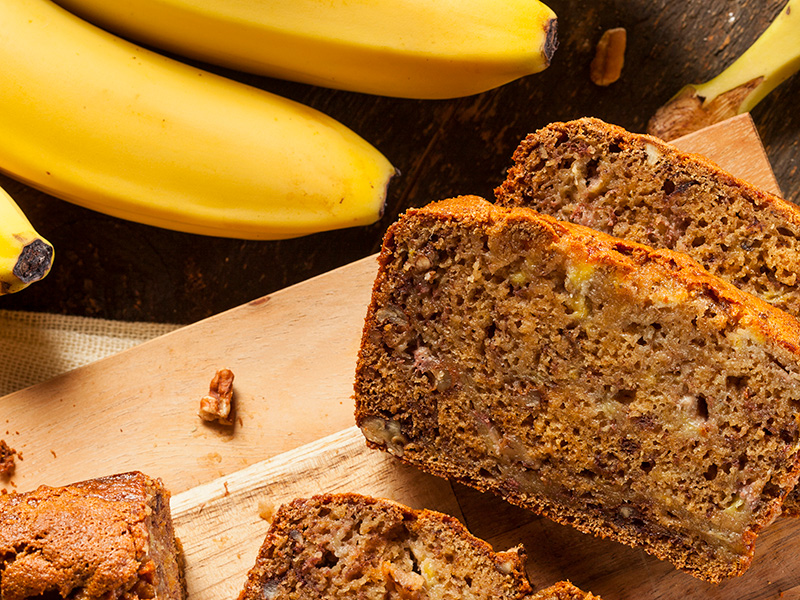 Gluten is a type of protein found in certain grains, including wheat, rye, and barley. Approximately 1% of people have an autoimmune disorder known as Celiac disease, in which consuming gluten causes the body to attack and destroy the villi lining the small intestine. These villi essentially allow the body to absorb nutrients; thus those with undiagnosed Celiac have symptoms that range from the more overt, such as stomach upset, to the less obvious, such as anemia.

The only treatment for a diagnosis of Celiac disease is a gluten-free diet. In the last several years fad diets have sprung up that assert that wheat gluten is bad for everyone (just why varies according to the diet), with the negative effects of a high-gluten diet ranging from increased body weight and fat deposits to "increased gut permeability".

Recently a team of researchers in Germany took a high-level approach to the issue: the authors noted that some research appeared to show negative metabolic effects when animals consumed gluten and theorized that this would mean an increased risk of death among those humans who consumed gluten when compared to those who did not (J Nutr 2020;00:1-7).

The authors utilized data gathered through the UK Biobank, a prospective study of over 500,000 adults at 22 assessment centers across the United Kingdom that began in 2006. At the start of the study the participants responded to a demographic questionnaire along with personal interview and physical measurements. Nearly half of those participants (over 211,000 people) also responded to a detailed 24-hour dietary recall questionnaire.

For their analysis the authors excluded those participants who were pregnant; had a history of malabsorption or Celiac disease; whose questionnaires omitted responses to demographic questions such as income, background, or education; those who did not respond to questions regarding smoking, alcohol intake; and those whose physical measurements did not include a measure of body fat. This left a total of not quite 160,000 men and women, with follow-up continuing through August 2020 or until the participant's death.

Those who died during the course of the study had their cause of death categorized first as either due to cancer or noncancer. Deaths from cancer were further categorized into their different types, while noncancer mortality was broken out into cardiovascular disease (with subtypes of ischemic heart disease and stroke) or respiratory disease.

Using the dietary questionnaires the participants responded to at the start of the study, the authors were able to analyze the foods the participants consumed to estimate the amount of gluten each person consumed per day. Compared to those without Celiac disease who nevertheless followed a gluten-free diet, those who consumed gluten, regardless of how much they consumed, did not have an increased risk of death from any cause - nor did they have an increased risk of death from any cancer. The only non-cancerous cause of death that was positively associated with the highest intake of gluten was ischemic heart disease, with an elevated risk of 2% (two percent).

Gluten is not bad for you unless you have documented wheat intolerance or Celiac disease.

Carbohydrates are not bad for you.

Junk food is bad for you. Processed meats such as sausage, bologna, and hot dogs are bad for you. Food that comes in a box should be treated as highly suspect.

It's easier to demonize one ingredient or one macronutrient than it is to follow a healthy, varied diet full of freshly-cooked real foods consumed in moderation. Sorry!