Kids skipping breakfast
Skipping breakfast isn't good for adults and it's particularly important for kids: not only do kids who eat breakfast (as opposed to nothing) tend to have lower Body Mass Indices and healthier overall diets, they tend to avoid overweight or obesity later in life. 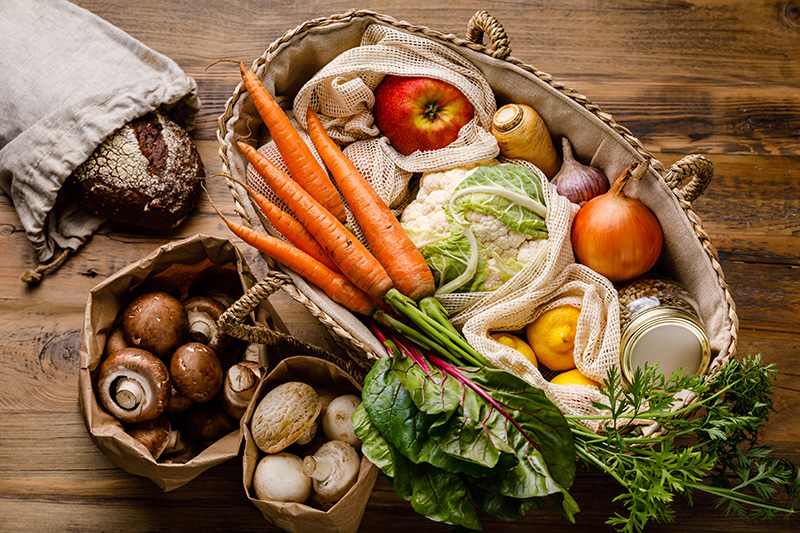 A study in Spain (Int J Obes 2020;44:1906-1917) suggests that children whose diets more closely match a Mediterranean-style diet at the age of 4 were less likely to be overweight or obese at the age of 8.

The news comes from an analysis of an ongoing study of Spanish children known as The Infancia y Media Ambiente (Environment and Childhood) project conducted in several regions of Spain. Pregnant women were recruited to participate before their children were born - between 2003 and 2008.

When the children were 4 years of age, the child's height, weight, and waist circumference were measured and their parents responded to a detailed dietary questionnaire customized for children of that age group.

In their analysis, the authors took into account the mothers' age, social class, pre-pregnancy Body Mass Index, breast feeding duration, and other factors. When they looked at the group of 4-year-olds, they could find no relationship between a child's Med Diet score and their Body Mass Index.

When the authors took a closer look at the childrens' consumption, they found that the Mediterranean Diet element that had the greatest impact seemed to be a higher intake of vegetables, with reduced land animal protein coming in second.

Help your kids have a solid start on a lifetime of healthy eating by making sure that eating a variety of healthy foods - including lots of fruits and vegetables - is the norm in your household. Serve generous portions of vegetables at every meal and offer fruit or nuts as a snack instead of chips, candy, or crackers.