Eggs Aren't A Problem
At almost every talk I give eggs come up in the discussion. Back in the 1970's and 80's eggs got a really bad rap - and not for very substantial reasons.

What Not To Eat: Processed Foods Edition
We review convenience meals on the Dr. Gourmet web site. While I am not a fan of them, I do realize that folks are busy and challenged for time, so we try to look for the better choices to help you out. Most of the ones that we choose to put to the tasting panel come out of the freezer case, and there's a reason for that. 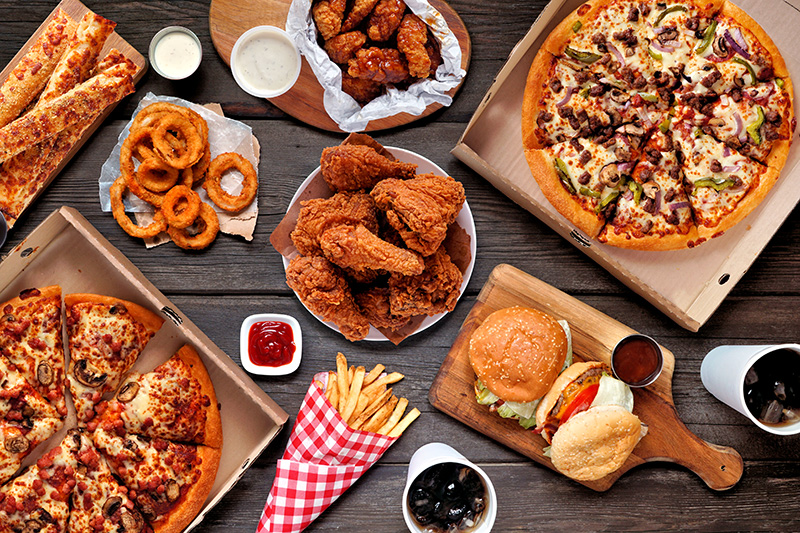 If you're reading this article it's unlikely to be news to you that processed foods not only help you gain weight as well as contributing to your risk of colon and rectal cancers, but they also help you age faster on a cellular level.

Okay, processed foods aren't good for your waistline, but what about your heart? While we could draw a line between eating processed foods, being overweight, and thus being at greater risk of heart disease, that's not the same as saying that processed foods are bad for your heart. Remember, in medicine the Transitive Property of Equality (if A = B and B = C then A = C) doesn't necessarily apply.

A team of scientists utilized data gathered for the Prostate, Lung, Colorectal, and Ovarian Cancer Screening Trial, which was originally designed to investigate whether regular screenings could reduce the risk of death from these cancers (Int J Beh Nutr Phys Act 2021;18:21). This study recruited participants between the ages of 55 and 74 from ten cities around the United States. Participants were recruited from 1993 to 2001 and the study ended in 2015. For this research the analysis included nearly 92,000 people.

After taking into account demographic factors such as age, sex, and race, the authors also controlled for a history of chronic disease (such as high blood pressure or diabetes), Body Mass Index, smoking or alcohol use, physical activity and total daily calories consumed.

That's frightening enough, but when the authors looked at men and women separately, they found that while men were 23% more likely to die of cardiovascular disease and 39% more likely to die of heart disease, the risk was much higher for women: Their risk of death from cardiovascular disease jumped by 93% and more than doubled for heart disease - 217%.

Yet another reason to pass up the foods that come in boxes.

I find it interesting that the most commonly-consumed ultra-processed food wasn't soft drinks but cereals. Making toast and spreading a little peanut butter on it literally takes just a couple of minutes, but if you must have cereal instead of making breakfast, choose ones with the highest amount of fiber, the lowest amount of added sugars, and the fewest ingredients.