Coffee and your heart
In spite of the tons of research to the contrary, people persist in thinking that coffee is bad for them. I can only guess that people think that something they enjoy so much can't possibly be good for them.

Should you stop drinking coffee as you get older? 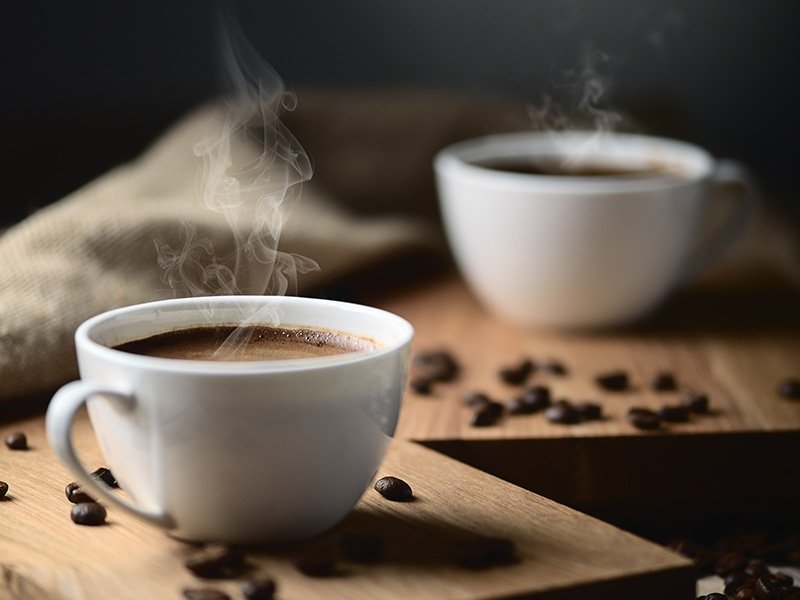 Today's research is a bit of a reversal: what happens if you are a habitual coffee drinker, and you stop drinking coffee?

Researchers in Spain noted that as some people get older, they decide to drink less coffee, or even stop drinking it altogether. Might this have an effect on their health (J Nutr 2020;00:1-8)?

The authors utilized data gathered for a long-term study of persons at least 60 years of age, known as the Seniors-Estudio de Nutricion y Salud Cardiovascular en Espana (ENRICA). Participants were recruited in multiple years starting in 2008, with those recruited in 2008 subject to follow-up in 2012, 2015, and 2017.

These participants responded not only to food frequency questionnaires detailing their customary intake of various types of coffee (both caffeinated and decaffeinated), but also reported on their diagnosed medical conditions as well as their personal experience of their health: for example, they reported physical limitations such as having difficulty walking multiple blocks or having levels of pain that prevented them from participating in normal work. Mental and emotional issues were also explored, including questionnaires that measured levels of depression.

The results are interesting: of the 474 participants who reported drinking caffeinated coffee on a regular basis at the start of the study, 29% stated that they no longer drank coffee in 2015. These same participants also reported greater deterioration in their overall physical health. Similarly, those exhibiting a deterioration in their cognitive and mental health also were more likely to report that they had stopped drinking coffee.

Even those who reported drinking only decaffeinated coffee at the start of the study saw greater decreases in their overall and mental health when they stopped drinking any coffee at all, with greater reports of depression and limitations to walking ability.

The authors state that "health deterioration over 3 y was associated with an increasingly higher frequency of reports of no regular coffee consumption... during the subsequent 5 y."

This is what is known as reverse causation, so this research simply points out the need for more research.

The amount of coffee that most adults drink on a daily basis is safe and certainly provides a huge percentage of the average person's daily intake of antioxidants. Unless your physician has told you to stop drinking coffee of any kind, there is no need to stop drinking coffee just because you are getting older. Again, speak with your physician if you are concerned about the effects of drinking regular or decaf coffee on your health.