We eat too much salt. Simple but true. As a culture today, the developed world consumes a tremendous amount of sodium. It’s not just in the U.S., but the United Kingdom has had a campaign for about three years to convince people to reduce the amount of salt they consume. Most Asian diets are high in sodium as well, with almost every sauce, from soy sauce to fish sauce to hoisin, having added salt.

As a population it’s a major issue for policy makers to get folks to cut back from over 10,400 milligrams (mg) (that’s 10.4 grams) of sodium per day (about 4 1/2 teaspoons of salt) for men (7.3 grams, or ~1 tablespoon, for women) to the more reasonable 2400 mg. Tough to do, because there’s so much salt in the processed foods that Americans eat. A report by the Council on Science and Public Health estimates that such a lowering of salt intake might save 150,000 lives each year.

That’s a lot of your friends, family and co-workers. 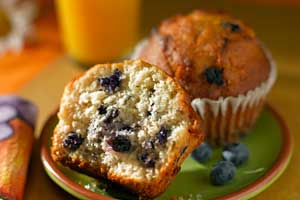 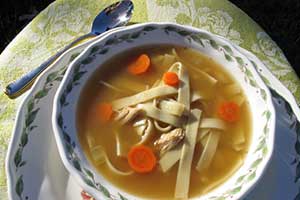 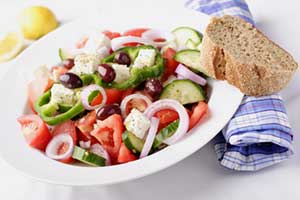 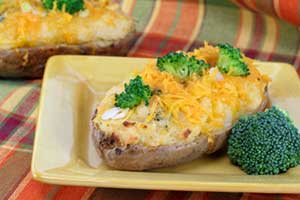 Vegetable side dishes, starches such as rice and potatoes and more. See all Low Sodium Side Dish Recipes 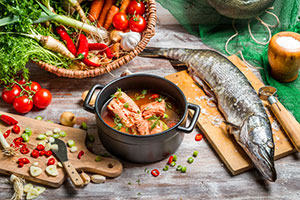 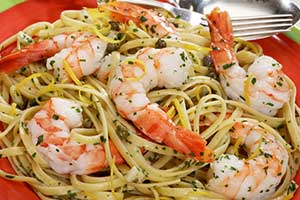 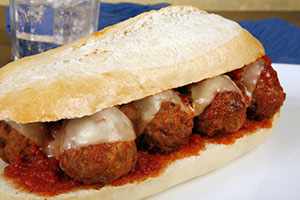 Savor the flavors of beef and lamb with easy, satisfying Low Sodium Beef and Lamb Recipes 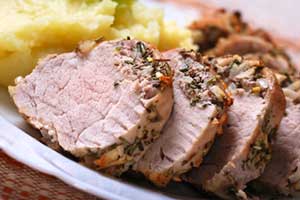 Quick favorites and easy classics for those on Coumadin (warfarin). See all Low Sodium Poultry Recipes 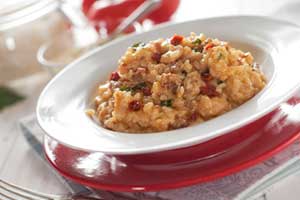 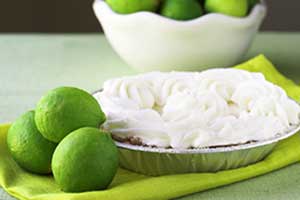 Classic desserts such as Creme Brulee along with Whipped Cream and more. See all Coumadin (warfarin) Safe Dessert Recipes 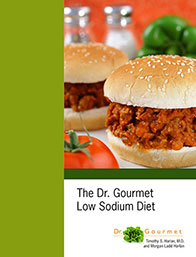 Following a Low Sodium Diet Can Be Delicious!