Processed foods make you fat
If there's one thing that the popular diets of today have in common, it's that you should avoid highly-processed foods in favor of cooking for yourself from raw or minimally-processed ingredients. Yet for decades we have emphasized counting calories in order to effect weight loss or to maintain weight.

Cooking at home is cheaper and better for you
My mission ... is to get people back into the kitchen, eating real food that's great for you. Today's research seems to validate that goal - with the bonus that eating at home is shown to be cheaper, as well.

More evidence that healthier isn't more expensive
People still believe that eating healthier costs more than eating the processed foods available in the supermarket or even buying fast food. The problem, however, is how "cost" and "healthier" is defined: is it cost per calorie? Cost per some unit of energy density? 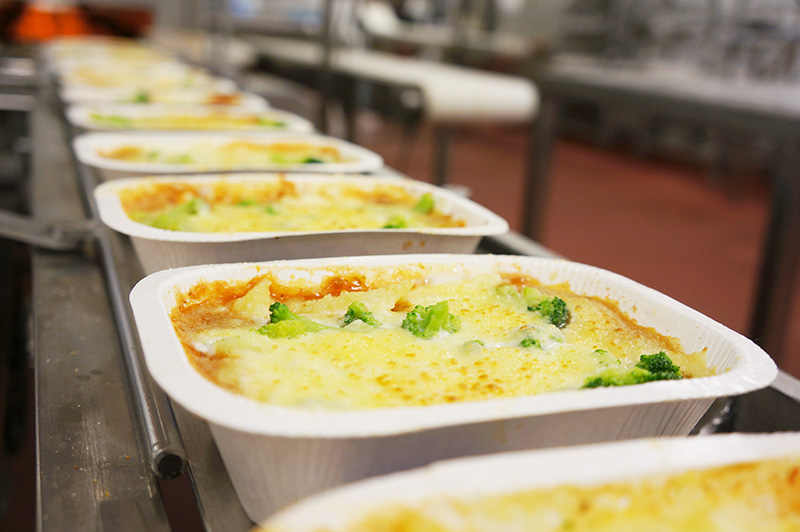 A study recently published in the International Journal of Obesity (2020;44:2080-2091) takes a broader view: this research pools the results of 14 studies to examine if there might be a link between consumption of ultra-processed foods and the risk of being overweight or obese.

The authors identified observational studies published before November of 2019. To be included the studies had to measure the amount of ultra-processed food the participants consumed (with "ultra-processed" defined by an internationally-recognized food classification system, NOVA) and relate it to the participants' body weight as classified by clinically normal, clinically overweight, or clinically obese.

The included studies comprised almost 190,000 people participating in 14 studies published between 2014 and 2019. Ultra-processed food intake was measured using dietary questionnaires in 5 studies, 6 studies used 24-hour dietary recalls, 1 looked at grocery store receipts, and the rest relied on evaluating the foods already purchased and in the home. One study focused on pregnant women alone; all other studies included both women and men.

This shouldn't be much of a surprise: ultra-processed foods tend to be calorie-dense, high in refined carbohydrates, and low in both fiber and protein - two elements that help make foods satisfying. Instead, cook your own meals from scratch - it's cheaper than you think - and make extra so you have leftovers for lunches or dinners later in the week.