Fruits and vegetables are good for your heart 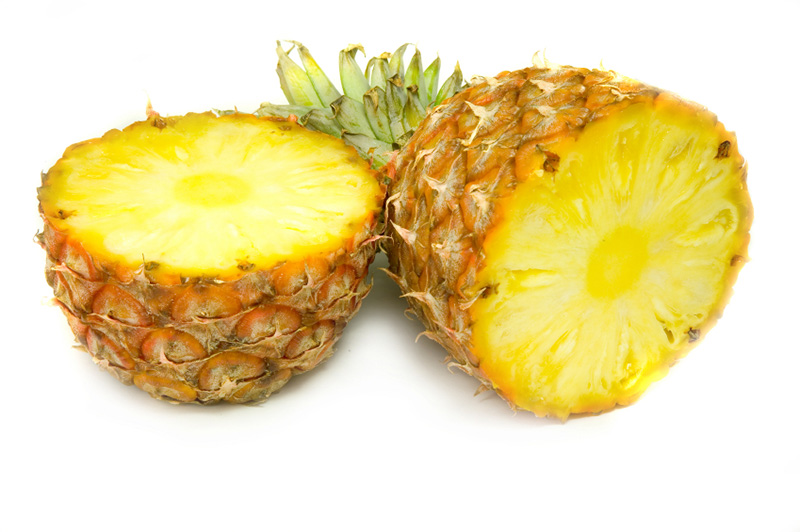 Several years ago I reported on a study that looked at the effects of eating fruits and vegetables that are high in Vitamin C on the markers of inflammation in the blood that signal an increased risk of heart disease, stroke, and other conditions (Bite 5/5/06 ). As I noted at the time, drawing the conclusion that because Vitamin C reduced inflammation, it would then reduce the risk of stroke or heart disease is a bit of a "leap of faith" (remember that in medicine A=B and B=C does not mean A=C). Later research looked at not just Vitamin C but all flavonoids (antioxidants) and found that they affected not only those biomarkers of inflammation (known as C-reactive proteins) but also affected the elasticity of the arteries as well as their ability to change in response to stimuli (known as vascular reactivity). Both arterial elasticity and vascular reactivity are also known to be risk markers for heart disease.

It would appear so. A team of scientists in Reading, England randomly assigned over 150 men and women to one of three groups: a usual diet group; a low flavonoid group (LF), and a high flavonoid group (HF) (Am J Clin Nutr 2014;99(3):479-89). For three succeeding six-week periods the LF and HF groups increased their intake of fruits and vegetables by 2 servings per day, so that in the last six-week period they had increased their intake by 6 servings per day. The LF group were assigned to consume fruits and vegetables that are low in flavonoids, while the HF group was assigned to consume fruits and vegetables that are high in flavonoids. Every six weeks throughout the study the participants' blood and urine was tested along with their vascular function to assess C-reactive proteins, arterial elasticity, and vascular reactivity.

While for the test groups as a whole the results were inconclusive, the researchers noted that the results for men who had started the study at higher risk for heart disease were much better than those for women or for those men not at higher risk for heart disease. Those men at risk improved their vascular reactivity and decreased their level of C-reactive proteins, along with other measures of heart disease risk, a little more with every increase in the number of servings of fruits and vegetables each day, up to about 6 portions per day - regardless of whether they were in the high-flavonoid or low-flavonoid group.

The take home message here is about as simple as can be: eat more fruits and vegetables. It doesn't matter what kind: eat what you like. Just eat more.