Does cooking vegetables cause them to lose their nutrients?
How can I cook these mushrooms to be safe to eat?
Do you have any recipes that I can cook once a week and eat all week?
Do you have a spaghetti sauce recipe suitable for canning?
Why didn't you include salt content in your evaluation of hot dogs?
Is it safe to eat uncooked oatmeal?
Should I include the water when I calculate calories for soups?

Does coconut oil have a high smoke point?

I noted that in your information about which oils to use for cooking, you made no mention about coconut oil. I have read that coconut oil is much to be preferred when cooking because it is able to be heated to a much higher temperature than other oils.

Do you have a reason for excluding its use in such situations? 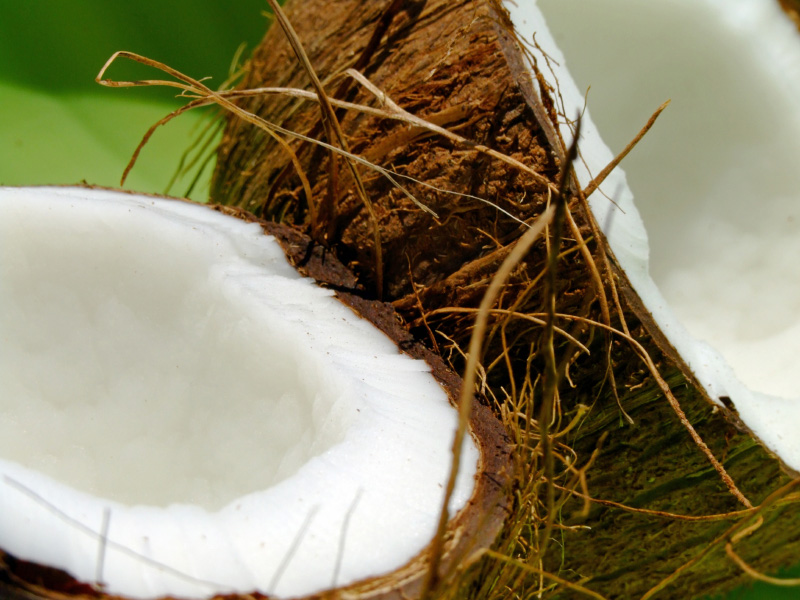 There's a lot of controversy about coconut oil because it is very high in saturated fat. A tablespoon contains about 14 grams of fat and almost 12 grams of that is saturated fat. Some recent research points to this not being as bad for you as saturated fats from animal sources, and it is certainly not the problem that trans-fats are. A recent Health & Nutrition Bite takes a closer look at the health effects of coconut oil: "Putting paid to the coconut oil myth once and for all".

Personally, I don't use coconut oil because I don't much like the flavor it gives to the finished food.