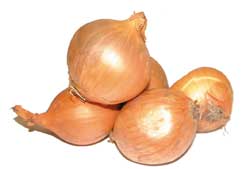 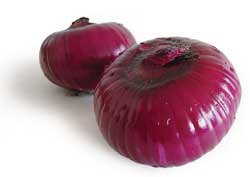 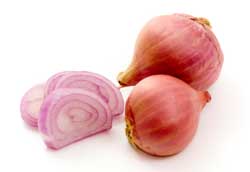 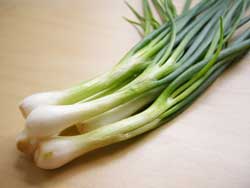 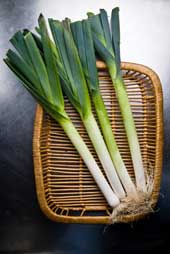 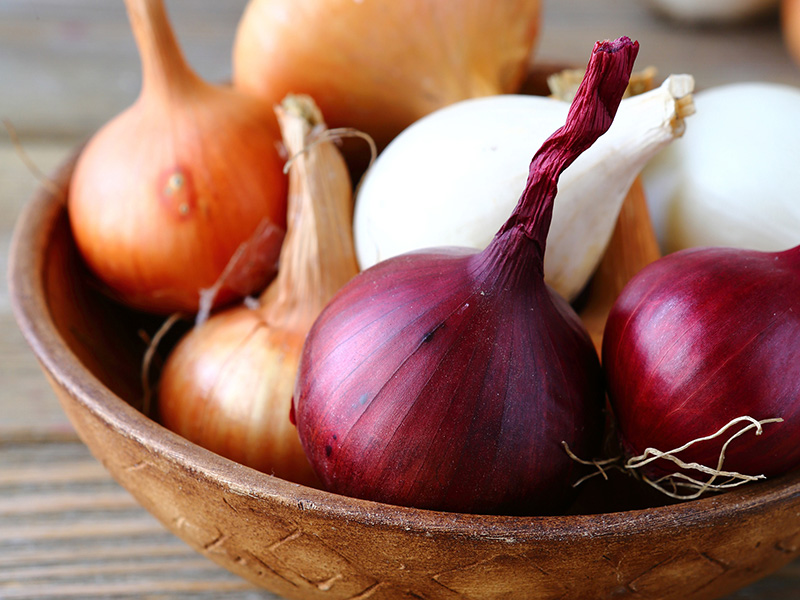 It is amazing to me when I go to the grocery and wander the produce aisle. There's so much there and a lot is there all the time. There are fruit and vegetables available year 'round and some of it shouldn't be. It's not always great and you should look closely at what you're buying. I have seen asparagus in the middle of the winter that's shipped in from Central or South America that is dry enough to use as firewood.

This is less of an issue with onions, however, because they're grown throughout the year. Keep in mind that there are two main categories of onion: green onions and dry onions. Both types are the underground bulb of a plant related to the lily.

There are two types of dry onions. Those harvested during spring and summer have a higher moisture content and are known as “fresh onions.” They have thin, light skins and are milder. Because of the amount of moisture they don't keep well. Fresh onions are also known as “long-day” onions.

“Storage onions” are grown August through May and have a thicker, papery skin and are more pungent. The low moisture means that they will keep well. Onions grown in the winter may be labeled “short-day” onions.

There are a number of sweet onion varieties and have traditionally been “fresh onions” but many are now grown year round. Two of the most famous are the Vidalia and the Walla Walla onion. These short-day onions have a very high sugar content – up to 15% accounting for their milder and sweeter flavor.

Shallots are a member of the onion family and look like onions but grow segmented in cloves similar to garlic (but are not as harsh as garlic).  They have a thin coppery skin with purple white flesh and a subtle onion flavor.

The Jersey shallot is larger and has a sharper onion flavor than the smaller “true” shallot which has a softer flavor and a slightly grayer skin.  As with onions choose shallots that are firm and round with no dried areas or wrinkling of the skin.  If there is a sprout from the tip of the shallot don’t buy it, it’s not very fresh.

Shallots keep longer in the refrigerator but will flavor other items stored with them so put them in a plastic bag.  They will keep in a cool place for a few weeks and still be fresh.

The terms “green onion” and “scallion” are usually used interchangeably. As if that might not be confusing enough, green onions are also known as spring onions or salad onions. All are white onions that are harvested before they are mature. Scallions are often thought of as less mature, smaller onions.

Green onions are harvested before a bulb develops and this is the best way to determine the difference between the two. Scallions don't form as much of a bulb at the white base. You can use either in a recipe that calls for green onions or scallions, but you may find a wide variety in flavor. Scallions are generally milder, but when buying green onions there is no way to know how strong the flavor is until you actually put them to a taste test.

A single green onion weighs about an ounce and has 51 micrograms of Vitamin K.

Leeks are a member of the onion family but with a milder sweeter flavor. They look like overgrown green onions. They grow longer and because the white part grows below ground, leeks are usually pretty dirty and need plenty of washing.

Cut the leek at the lower end of the green top and run water over the leaves as they separate. Usually the rings of the white part have dirt embedded in them towards the top. Slice the leek in an X across the top and gently clean the dirt from between the rings under cold water.

Ramps have become very popular lately. Think of them as wild green onions on steroids. They're also known as wild leeks and I've even seen them listed as the Tennessee truffle. They have a stronger flavor - more like garlic - and are not cultivated so are usually available only from March to June.

How to slice and dice onions