More evidence against sweet drinks
If you've been reading the Dr. Gourmet's Health & Nutrition Bites for even a little while, you are probably aware that I'd much rather you drank water, coffee, or tea rather than sugar-sweetened beverages. Aside from the fact that they are too often excess, empty calories, we have seen in multiple studies that apart from their caloric content they have been linked with a greater risk of stroke, poorer metabolic scores, and may contribute to higher blood pressures.

Beverage taxes work
I talked just last week about the dangers of drinking sugar-sweetened beverages and repeated my recommendation that people drink water, tea, or coffee. If only it were that easy to get people to stop drinking sodas. One of the ways people have tried to influence how much soda people are drinking is by taking a note from the fight against smoking: tax it. 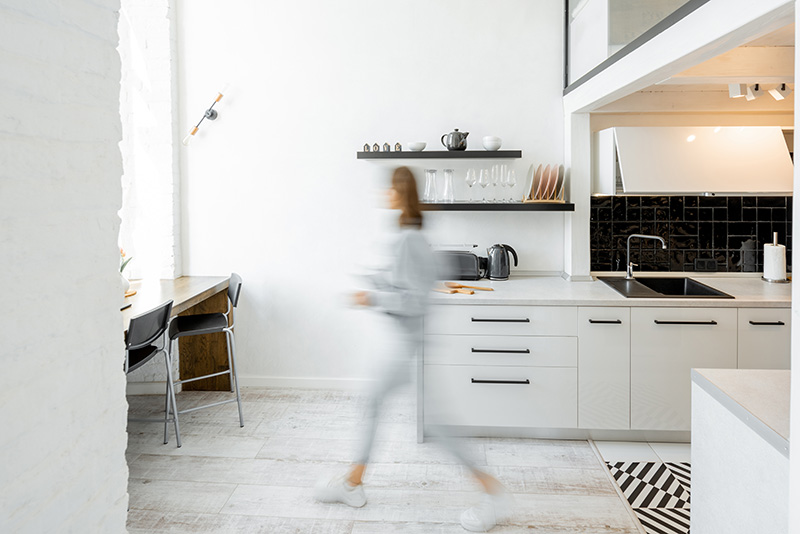 Not too long ago (pre-pandemic), standing desks were all the rage. This was in response to studies and editorials noting that a great many people are extremely sedentary: not only do they have a job at which they sit down much of the time, but they also don't participate in much physical activity in their leisure time.

Standing desks were supposed to be better for you than simply sitting all day. And of course there were and are desks that allow you to work while also pedaling a bicycle or walking on a treadmill.

Today's researchis from a team of researchers from the Republic of Ireland and the UK. It is a meta-analysis of several small studies comparing the metabolic effects of breaking up a sedentary period with either standing or walking for brief periods (Sports Med 2022;52:1765-1787).

Readers should bear in mind that today's meta-analysis includes only 7 randomized crossover trials, and the intervention periods for all of these trials were only 1 day. The total number of participants for all seven studies was only 461 persons.

Not all of the seven included studies looked at the same metabolic outcomes: while some included triglycerides, heart rate, total and HDL cholesterol, or diastolic blood pressure (the bottom number in a reading), the only variables that all seven measured were postprandial glucose levels, postprandial insulin levels, and systolic blood pressure (the top number of a reading).

Thus it is hard to draw strong conclusions.

It's difficult to draw large-scale conclusions from such a small study - even when it's a meta-analysis. That said, this does suggest that breaking up your days at the computer keyboard or desk every 20 minutes or so for a stroll around the house or office (and the walking in these studies was definitely more of a stroll than an exercise walk) is likely to be metabolically helpful, especially if you are considered clinically overweight or obese.