Low fat diets may actually be bad for you
While the supposed health benefits of a low-fat diet have largely been disproven, there are still those who maintain that a low-fat diet helps those with heart disease avoid worsening of their condition, which can mean heart attack, stroke, or death.

More poorly designed diet research: low-fat vs. low-carb diets
The media has been all over today's study from the Annals of Internal Medicine, for the most part acting as if this were the last word on healthy eating. Proponents of the Atkins Diet are understandably celebrating, as the results of the study as published are that a low-carbohydrate diet increases weight loss and improves cholesterol scores more than a low-fat diet.

Not all fats are created equal
If you've been following Dr. Gourmet for a while, you probably recall that dairy products are not a huge part of a Mediterranean-style diet. Most dairy intake is in the form of cheeses and yogurt - fermented dairy - and not in drinking milk.

Mediterranean Diet vs. low fat diet: which is better for prevention? 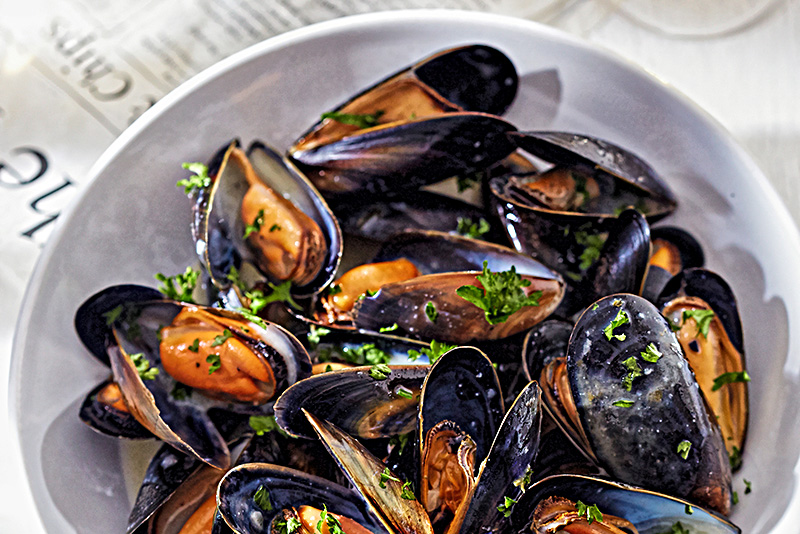 In 2011 I wrote an article in which I said, "One of the great benefits of our understanding about the Mediterranean diet is that it put to rest the myth that a low-fat diet is beneficial."

Unfortunately, I was wrong. But not about a low-fat diet.

For the last decade we have still had health professionals and others who really should know better promulgating the myth that low-fat diets will prevent or reverse heart disease. As I said in my column, there has been tons of research into a Mediterranean-style diet to show that it's the quality of fats - and the ratio of saturated to unsaturated fats in the diet - that are beneficial, with a healthy target being 35% to 40% of calories from fat.

One of the early studies in the effects of a Mediterranean Diet on heart disease we reported on back in 2007: the study assessed the risk of a second coronary event within 30 days in those who had already been hospitalized for either a heart attack or unstable angina. The researchers found that a higher Mediterranean Diet score meant a 15% lower risk of heart attack, a 23% lower risk of dying during that initial hospitalization, and a 19% lower risk of any other cardiac event during those first 30 days.

In 2013 an analysis of participants in the Nurses' Health Study and the Health Professionals Follow-Up Study who had experienced a heart attack concluded that those who improved their diet the most (as measured by the Alternative Healthy Eating Index 2010, which is similar to a Mediterranean Diet) after their heart attack were 27% less likely to die of any cause and 19% less likely to die from a heart-related illness than those who did not improve their diet.

Today's research is also in those who were at greatest risk of a coronary event: those who had already experienced such an event (Lancet 2022;399:1876-85).

This study, performed in Cordoba, Spain, recruited about 1,000 men and women who had been hospitalized in the Reina Sofia University Hospital for a major cardiovascular event such as stroke, heart attack, or peripheral artery disease. They were randomly assigned to follow either a low-fat diet or a Mediterranean Diet.

The study lasted for 7 years, during which 132 patients abandoned their diets, although some allowed the study's authors to continue to monitor their health records until the end of the study. (Interestingly, nearly twice as many assigned to the low-fat diet quit the study as those who had been assigned to the Mediterranean Diet: 86 vs. 46.)

After taking into account the participants' age, family history of coronary disease, smoking status, and other variables, the authors found that for those whose diets matched their assigned diets at least 80% of the time, those who followed a Mediterranean Diet were 26% less likely to experience another coronary event than those who followed a low-fat diet. When the authors limited their analysis to only men, this climbed to 33%, although the authors note that there may not have been enough women in the study to be able to draw strong conclusions.

What's particularly interesting about this study is that the researchers found no significant difference between the two diets in their effects on cholesterol or glucose scores, which means the effects of the diet was not due to better metabolic scores alone. We'll add this study to our reasons to avoid a low-fat diet.