Conventional wisdom may be right about acne
My patients are often concerned about belly fat, not because of its effects on their health, but because they don't like the way it looks. The truth is that abdominal fat is a good indicator of greater risks to your health. 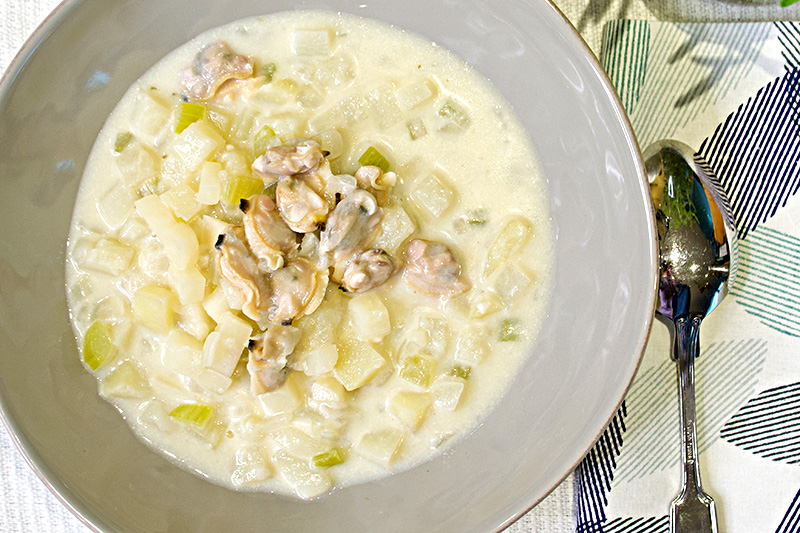 Polycystic ovary syndrome (PCOS), is a condition in people with ovaries which results in higher androgen hormone levels; irregular, non-existent, or extra-heavy periods; and (most notably) ovaries that may be enlarged and/or produce excess amounts of androgen (a hormone most strongly related to those assigned men at birth, although all persons have androgen in their systems to some extent).

Issues with fertility are common, and other long-term effects include insulin resistance (thus a greater risk of developing diabetes), hypertension, and poor cholesterol scores.

One of the hallmarks of the disorder is excess weight, which is at least partially caused by the excess amounts of androgen. Too often, those who have PCOS and have excess body weight are told simply to "lose weight" as if that will fix all their problems.

On the one hand, it's unacceptable to look at any patient and decide that anything (or everything) that is wrong with them will be fixed if they would just lose weight.

On the other hand, we do know that the effects of PCOS can be ameliorated (there is no cure) with an improved diet.

It is not surprising to hear that those with PCOS are resistant to dietary modification to treat their syndrome: after all, it sounds a lot like blaming all of their problems on their weight.

In a recent review and meta-analysis limited to randomized, controlled trials, a team of researchers evaluated the evidence for and against a variety of dietary interventions in those with PCOS (Front Endocrinol 12:73594 doi:10.3389/fendo.2021.73594).

The authors identified just twenty high-quality randomized controlled trials of dietary modifications in women with "a clear diagnosis of PCOS" (based on four categories of diagnosis) completed between 2003 and 2020.

To be clear, this review specifically excluded cohort or case-control studies, meta-analyses, case reports or experiments in animals or in petri dishes, persons whose symptoms may have been caused by a condition other than PCOS, and interventions that were limited to single specific dietary components (that is, a specific macronutrient or vitamin) as opposed to an overall dietary pattern.

The 20 studies included in this meta-analysis focused on just 4 diets: a "low-carbohydrate diet" (9 studies), a low glycemic index/load diet (6 studies), the DASH diet (4 studies), and a Mediterranean diet (1 study). The trials ranged from lasting for just one month to one year, with most lasting 3-6 months.

In evaluating the results, the authors looked at a number of different outcomes, from menstrual regularity or free androgen index (higher levels of circulating androgen hormone are a hallmark of PCOS), to the clinical pregnancy rate, miscarriage rate, and ovulation rate (the primary outcomes of this study).

Just two studies reported on the miscarriage rate, showing that any of the dietary interventions had a slightly lower risk of miscarriage than the control.

Similarly of the four studies that evaluated ovulation rate, any of the diet change groups saw improved ovulation rates as compared to those groups who received minimal treatment (the control groups).

The authors conclude that "low-carbohydrate diets tended to be better on improving pregnancy rate, reducing the risk of miscarriage and optimizing ovulation function."

Additionally, some of the studies included cutting calories by 350-700 calories per day, sometimes for both the control group as well as the test group. Others limited caloric intake to 1200-1500 calories per day while yet others had no caloric restrictions at all.

The authors' conclusion that "low-carbohydrate diets were superior in optimizing reproductive outcomes" is premature at best: "low-carb" diets aren't defined, and some studies were designed for weight loss in addition to dietary changes, meaning it's impossible to say whether the dietary changes or lower caloric intake was the cause. What we do know is that a Mediterranean-style diet can help decrease insulin resistance, improve cholesterol scores, and help improve blood pressures - all without cutting calories.