Higher-quality carbohydrates linked to reduced risk of breast cancer
Just a couple of weeks ago I reported on a study that suggests that a diet not dissimilar to a Mediterranean-style diet might help reduce the risk of breast cancer. Today's research might shed some light on why.

Whole Grains and Belly Fat
My patients are often concerned about belly fat, not because of its effects on their health, but because they don't like the way it looks. The truth is that abdominal fat is a good indicator of greater risks to your health.

Drink Your Juice and Protect Your Bones
About 10 million Americans have osteoporosis, which is the condition of having low bone density. Most often found in the elderly, it is most obvious in the condition known as "dowager's hump," in which an elderly person's spine is so fragile that they are permanently bent over. 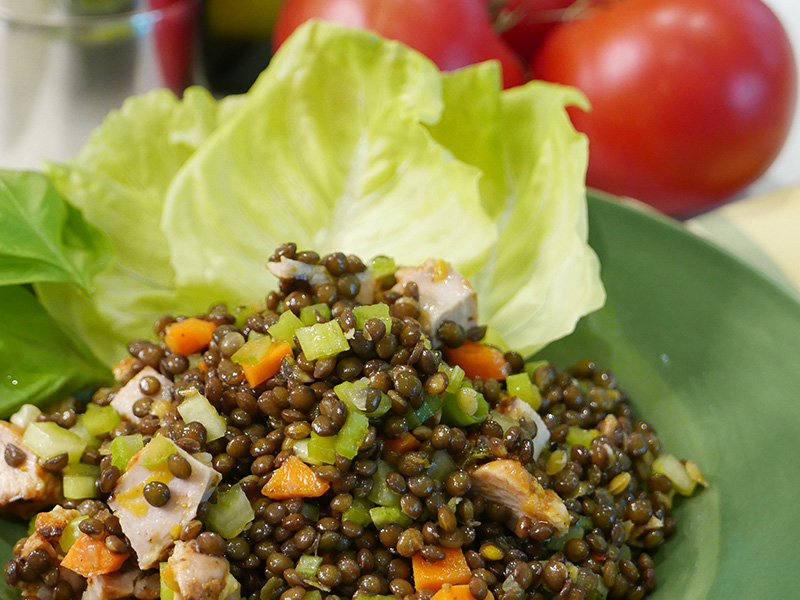 In 1948 5,209 men and women who lived in Framingham, Massachusetts were recruited to participate in a prospective study designed to help identify the risk factors for heart disease. This became known as the Framingham Heart Study, which continues to the present.

The research that comes out of the Framingham Heart Study and its additional cohorts isn't limited to heart disease, however. Recently a team of researchers at Boston University and Tufts University sought to identify any links between diet and cancer (Nutrients 2021, 13, 4064).

Using the dietary questionnaires, the authors utilized a variation of the Mediterranean Diet Score that included 13 food groups: whole grains, fruit, vegetables, dairy, wine, fish, poultry, olives/legumes/nuts, potatoes, egg, sweets, meat, and olive oil. Except for olive oil, scores were assigned on a scale of 0-10 representing a percentage of the recommended amount - so if a participant consumed 70% of the recommended amount of vegetables, they received a score of 7 for that food group. The total of the scores for all 13 groups was then standardized to a scale of 0-100 and each food was weighted according to its percentage of the individual's total caloric intake. The maximum possible score was then 100 (where the usual Mediterranean Diet Score ranges from 0-9).

As of 2013, 611 participants in the Offspring Cohort had been diagnosed with cancer (excluding non-melanoma skin cancer).

After comparing the dietary scores of those who developed cancer (611) with those who did not (2966 after exclusions), the authors found that compared to those with Low scores, those with Moderate and High Mediterranean Diet scores were about 15% less likely to develop cancer - an amount the authors note is not statistically significant.

That said, when the researchers grouped the participants by sex (male vs. female) they found that for women, those with a Moderate score were 29% less likely to develop cancer than those with a Low score. A High score didn't provide much additional benefit, with a 26% reduction in risk. On the other hand, men in the Moderate and High score groups were just 5% and 9% less likely to develop cancer, respectively.

As always, a prospective study, even the Framingham Heart Study, "considered the crown jewel of epidemiology", can only show association and not causation. This is yet another small piece of evidence supporting a Mediterranean-style diet - not only for heart health, but also to help prevent cancer.