The benefits of cycling for those with diabetes
An international team of researchers noted that one of the greatest barriers to regular exercise is time. What if people with diabetes started using a bicycle for those short-to-medium trips people make regularly, such as commuting?

Keeping the weight off requires less exercise than you might think
The role of at least moderate amounts of exercise in overall health is pretty clear. Yet despite the received weight-loss wisdom of "eat less and exercise more", it's not nearly as clear that exercise alone is as effective for initial weight loss as it is for helping maintain weight loss or preventing regaining lost weight. 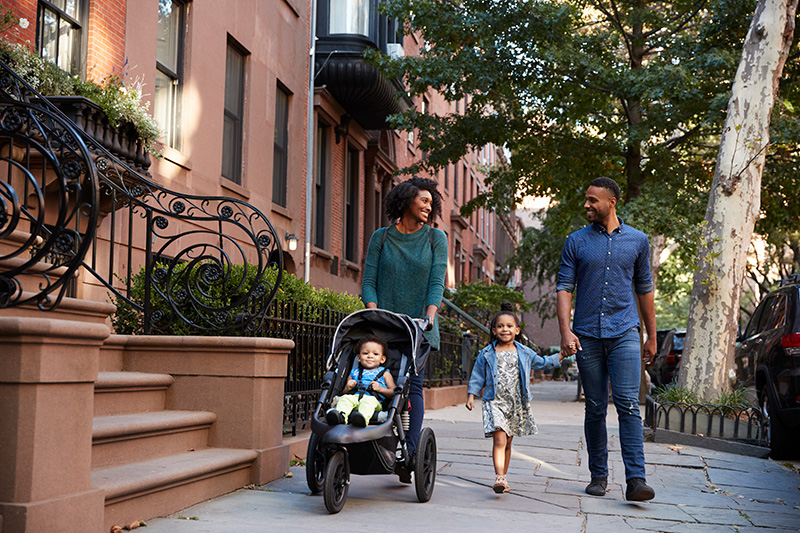 Recently we've reported on a fair number of studies regarding exercise and its benefits. These have ranged from bicycling for diabetics to high blood pressure to the idea that exercise might be more effective than taking metformin on the risk of developing diabetes.

While the current recommendations are for you to get at least 150 minutes per week of moderate-intensity exercise, a team of researchers from multiple universities, as well as the CDC (Centers for Disease Control), sought to quantify exercise recommendations in the most basic of ways: how many steps per day would reduce the risk of death from all causes? (JAMA Network Open. 2021;4(9):e2124506)

The authors' data analysis utilized data from the Coronary Artery Risk Development in Young Adults (CARDIA) study, which recruited both Black and White participants who were between the ages of 38 and 50 in 1985 and 1986. In the 20th year of the study a portion of the remaining participants - 2,332 people - consented to wearing an accelerometer for a minimum of 3 consecutive days with an average of 10 hours per day.

Through August, 2018 the researchers contacted participants personally twice per year and checked national death records once every five years. The average daily number of steps taken by those who passed away over the course of the study was compared to those who did not.

Using data from multiple in-person interviews with the participants over the years, the authors were able to take into account not only race and gender, but also smoking status, diet, glucose and cholesterol scores, blood pressure readings, and whether the participants had been diagnosed with diabetes or heart disease, among other health issues.

The article states, "compared with participants in the low step group and after accounting for all [variables], there was significantly lower risk of mortality for participants in moderate... and high... step groups." In fact, the researchers found that those who took at least 7,000 steps per day were 50-70% less likely to die of any cause than those who took fewer than 7,000 steps per day, with the findings holding across racial and gender groups.

Researchers keep trying to quantify a minimum amount of exercise for maximum health benefit. How much is just enough? We will still recommend an average of 150 minutes of moderate-intensity exercise per week rather than simply shooting for 7,000 steps per day. Find something you like, whether it's walking, cycling, or more organized sports like tennis or flag football, then do it regularly.