Omega-3 supplements don't prevent heart disease
A little over a year ago I reported on a meta-analysis of randomized, controlled trials that concluded that for those at higher risk for heart disease, taking omega-3 fatty acid supplements had no effect on their risk of heart attack, stroke, or related events.

Omega 3 Fat Supplements and Alzheimer's Disease
We know that there are tremendous benefits to eating fresh, healthy foods. Numerous studies show that eating more fish, eating foods that are high in Vitamin C and other antioxidants as well as whole grains can prevent many conditions, including heart disease, diabetes, stroke, cancers and Alzheimer's disease.

A dietary approach to reducing migraine 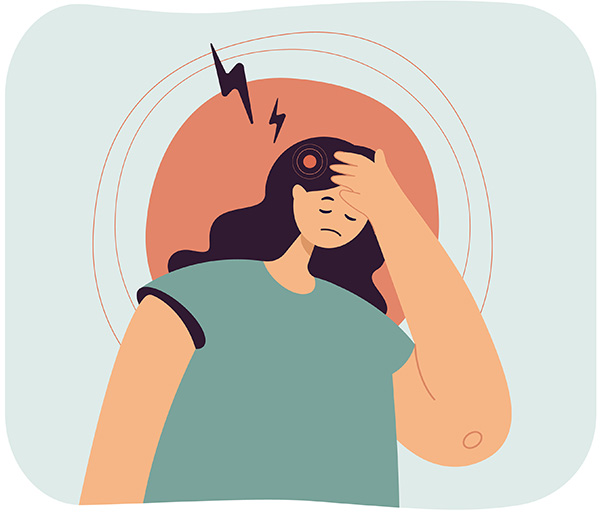 One of our more popular Ask Dr. Gourmet questions is the following:

When I answered this question a couple of years ago, we knew that avoiding foods that are high in tyramines could help people avoid migraines, but at the time I had to say that I knew of no foods "that have been definitively shown to help relieve migraines."

On the one hand, we still have no evidence for foods to help relieve migraines once they start, but a recent randomized, controlled trial suggests a way to help prevent migraines that doesn't depend on avoiding certain foods (BMJ 2021;374:n1448).

This research protocol grew out of previous research in rodents and had been previously piloted in humans in a 12-week trial of 67 adults. For this more robust trial in humans, the authors recruited 182 men and women in the area of University of North Carolina at Chapel Hill who experienced migraine at least 5 days per month, both with and without aura. This study was designed to last for 16 weeks.

Each participant was randomly assigned to one of three meal plans, designed to have the right number calories to maintain their pre-study weight:

Participants were provided study foods, including fatty fish, and were counseled by dietitians to help them adhere to their assigned diet.

One of the primary endpoints for this study was the individual participants' HIT-6 score, a 6-item survey designed to assess the impact of the respondents' migraines on their quality of life. Throughout the study the participants also kept track of their migraine symptoms through a desktop/smartphone app.

The participants' HIT-6 scores improved in both the high omega-3/low omega-6 and high omega-6 groups, but not to a statistically significant degree.

The high omega-3/low omega-6 diet increased the intake of two common subtypes of omega-3 fatty acids, eicosapentaenoic and docosahexaenoic acids, to 1.6 grams (total) per day, while reducing the intake of omega-6 fatty acids to less than 1.8% of total caloric intake.

How to increase your omega-3s and decrease your omega-6s? While omega-6 fatty acids should not be eliminated from your diet completely, it's clear that most Americans would do well to reduce the prevalence of these fats in their diet. Processed foods like fast foods and packaged snack foods are often made with vegetable oils like safflower oil or sunflower oil - both of which are higher in omega-6 fatty acids.

Omega-3 fatty acids are found not only in fatty fishes like mackerel and salmon, but also in walnuts, kidney beans, and flaxseed oil.