Restricting when you eat won't help you lose
Science beats quackery. Intermittent fasting is another of those fad diets that's gotten a fair amount of attention in recent years. The premise seems to be that fasting for some period of time followed by a shorter period of unrestricted eating will result in people eating less, and thus losing weight.

Mediterranean diet easier to stick to than intermittent fasting, Paleo
Sometimes I have to wonder why a study is published at all. A study published recently in the American Journal of Clinical Nutrition has basically proven what we already know. 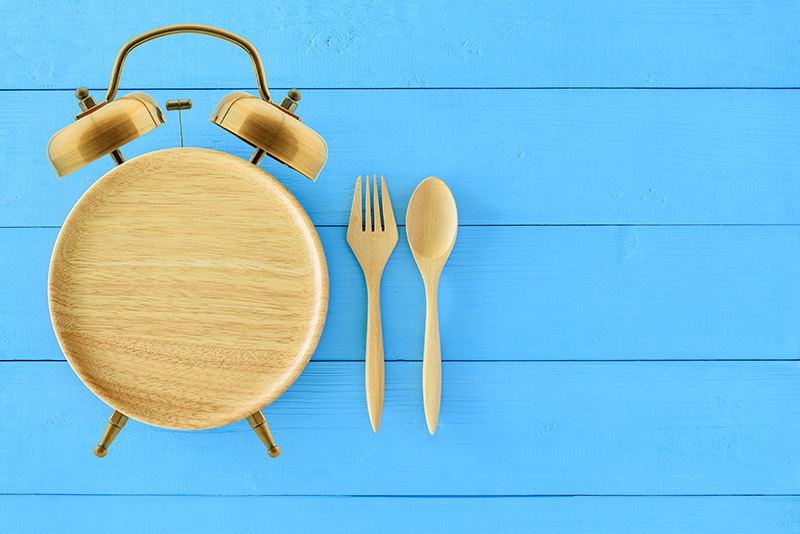 A little over a month ago I reported on a study that showed no significant difference in the amount of weight lost when obese women simply restricted calories by the same amount every day or restricted when they ate the same number of calories.

Today's research is another small study, this time carried out in the UK and analyzed by an international team of researchers (Sci Transl Med 2021; DOI:10.1126/scitranslmed.abd8034)

Thirty-six men and women of clinically normal weight were randomly assigned to one of three groups:

Continuous energy restriction: what we usually consider "dieting" in that participants cut their caloric intake by 25% and continued that restriction daily for 20 days;

Alternate day fasting: This group did not cut calories but instead fasted on alternate days for a 20 day period, consuming 200% of their usual calories on days they did not fast. (Thus in the long term they consumed their usual number of calories.)

Participants were required to have not only a clinically normal Body Mass Index but also to have normal body fat mass as measured by a full-body scan. All were between 18 and 65 with no clinical conditions that might affect metabolism (such as diabetes or pregnancy/breastfeeding) and had maintained their weight for the 6 months prior to the start of the study.

For 4 weeks before the study officially began, the participants kept records of their usual diet and exercise routine, which allowed the researchers to distribute participants equally across the three groups according to body fat mass and level of physical activity.

The participants were weighed, their height and waist measured, and underwent blood tests before and after the study to assess any changes in metabolic scores.

Were there any differences in the amount of weight lost?

Some people may find it easier to fast every other day, but I wouldn't. More importantly, we saw just a couple of weeks ago that your amount of body fat is likely more important to your health than Body Mass Index. If you're trying to lose weight, it would seem smarter to choose the style of eating that will help you lose more of that body fat.