Exercise and Dementia
Just a couple of months ago I told you about a randomized, controlled trial that indicated that omega-3 fatty acid supplements appear to have no effect on the rate of cognitive decline experienced by those over 70. They did note that omega-3s, like other vitamins, might have more of an effect when consumed as part of a food, and not in pill form, and that beginning treatment after the age of 70 might be too late (best to eat fish now!).

How to reduce your risk of dementia and Alzheimer's 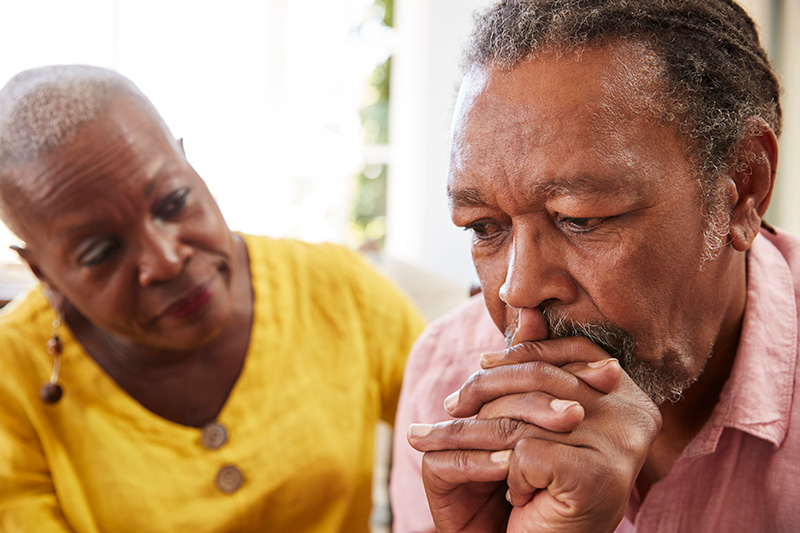 I've written multiple columns and Health and Nutrition Bite articles on the link between poor diet and the risk of dementia or Alzheimer's Disease. A good overview is in my "How the Standard American Diet (SAD) affects the brain" article from 2016, and the following year I followed that article up with a summary of a talk, entitled "4 ways to protect your brain with diet" that I gave to a psychiatric medicine conference.

Both articles indirectly suggest that a Mediterranean-style diet has a role to play in protecting the brain from cognitive decline, whether the more common age-related dementia, or Alzheimer's Disease.

Recently a team of researchers in Spain were able to publish research describing the results of a prospective study of over 16,000 men and women that tracked participants for over 21 years (Nutrients 2021;13:700).

The research made use of data gathered for a study known as the European Prospective Investigation into Cancer and Nutrition (EPIC)-Spain Dementia Cohort Study. The participants were recruited between the ages of 30 and 70 between 1992 and 1996. They attended in-person interviews with professionals to assess diet, lifestyle, and medical and reproductive history, then underwent a physical exam to measure height, weight, and waist circumference.

Thus instead of a high score being considered 6-9 points, a High score in this modified Mediterranean Diet score is 11-18. A Medium score is 7-10 points, and a Low score is from 0 to 6 points.

Through access to the national medical record, the authors were able to identify those participants who were diagnosed with dementia (non-Alzheimer's type) or dementia of the Alzheimer's type.

Upon further examination, the authors noted that for both men and women, every two-point increase in the modified Mediterranean Diet score meant an 8% lower risk of developing dementia.

This long-term, large scale study just adds to the evidence that a Mediterranean-style diet protects the brain from dementia. Take the Mediterranean Diet score quiz to assess your score and get tips for improving your score.