Three ways drinking soda is bad for your heart
For years I've been reporting on the effects of drinking sugar-sweetened beverages - including sugary sodas, sweetened fruit juice drinks, and sweetened teas or other drinks - on your health.

Just one soft drink per day increases your risk of death
It's clear that sugar-sweetened soft drinks contribute to weight gain and even diet (non-caloric) soft drinks are implicated in weight gain for reasons we have yet to fully understand.

A clear link between sugary drinks and weight gain
Did you know that every man, woman, and child in the United States consumes 114 calories every day, on average, from sugar-sweetened beverages?

A more robust later life is within reach 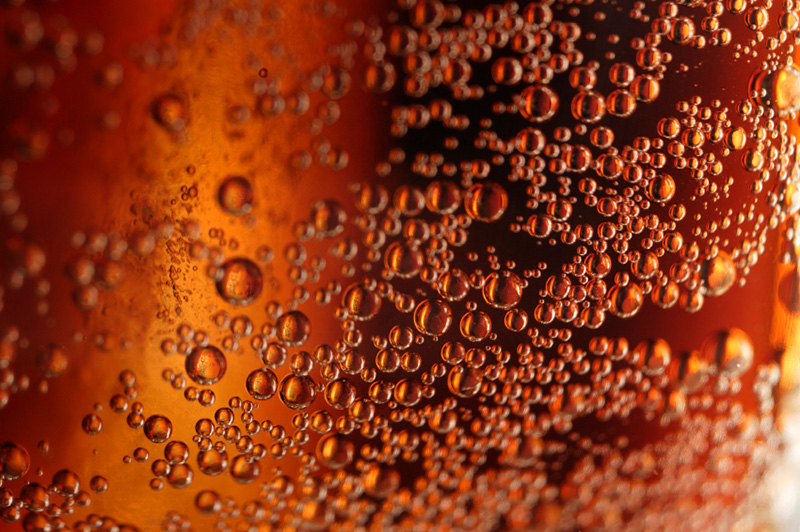 Frailty is probably not something you've thought much about, yet it's a fairly serious risk to the elderly's health. The Oxford English Dictionary defines "frailty" as "the condition of being weak and delicate," while the Royal College of Nursing offers a simple clinical description:

If on assessment of an older patient you are able to identify three out of the five following indicators as being present, then you can identify the patient as being frail: unintentional weight loss; feelings of exhaustion; weakness; slow walking speed and low levels of physical activity.

An additional clinical indication of frailty is the presence of 5 or more illnesses, including diabetes, high blood pressures, congestive heart failure, type 2 diabetes, stroke, asthma, arthritis, Parkinsons, and others.

So how might this condition affect our elders' health? Those over 65 who are diagnosed as frail are at a higher risk of falls, hospitalizations, disability, and death.

There's been research into the preventive effects of different dietary factors, from fruit and protein intake to overall dietary patterns, but a team of researchers at Harvard as well as in Madrid, Spain, thought to look at what foods might increase the risk of frailty (PLOS Medicine doi.org/10.1371/journal.pmed.1003453).

The authors analyzed data gathered for the Nurses' Health Study (NHS), a large scale, long term study that began recruitment in 1976 with the enrollment of over 121,000 women between the ages of 30 and 55.

Every two years the participants respond to questionnaires on their medical history and lifestyle, and the study continues through the present. Between 1990 and 2010 the participants also responded to 6 dietary questionnaires, that among other food items, assessed their consumption of sugar-sweetened beverages.

To assess frailty, the authors identified those women who responded positively to 3 questions indicating moderate to severe fatigue, poor physical strength, and reduced aerobic capacity; weight loss of at least 5% within two years; and the diagnosis of at least 5 illnesses (as mentioned above).

Women who were 60 at the start of the study in 1976 were included in the authors' analysis, with additional participants added to the study as they also turned 60, up to 2014 when the authors began assessing the data. Eventually the participants included over 71,000 women.

Those who drank fruit juices such as apple juice/cider, grapefruit juice, prune juice or unspecified other juices did not fare much better, with those drinking juices other than orange juice seeing their risk rise by 15%. On the other hand, those who drank at least one serving of orange juice every day were 18% less likely to become frail.

The authors took into account not only Body Mass Index, demographic information, and lifestyle factors such as exercise, but also diet quality and medication use.

Why was orange juice associated with a lower risk of frailty? The authors of this paper theorize that it may have to do with the high levels of antioxidants, which may help reduce oxidative stress and inflammation.

The take-home message, however, is that once again artificially- and sugar-sweetened beverages have been linked to negative health effects. You'll likely be more robust later in life if you cut them out of your diet.