Added sugars may affect heart health risk factors in children
Last week I shared a meta-analysis that concluded that higher levels of sugar intake in an adult's diet were "strongly associated with higher triglycerides, total as well as LDL cholesterol (the bad cholesterol), and blood pressure." While that study was interested in total sugars and not strictly added sugars, this week's study suggests that those effects are not limited to adults.

Three ways drinking soda is bad for your heart 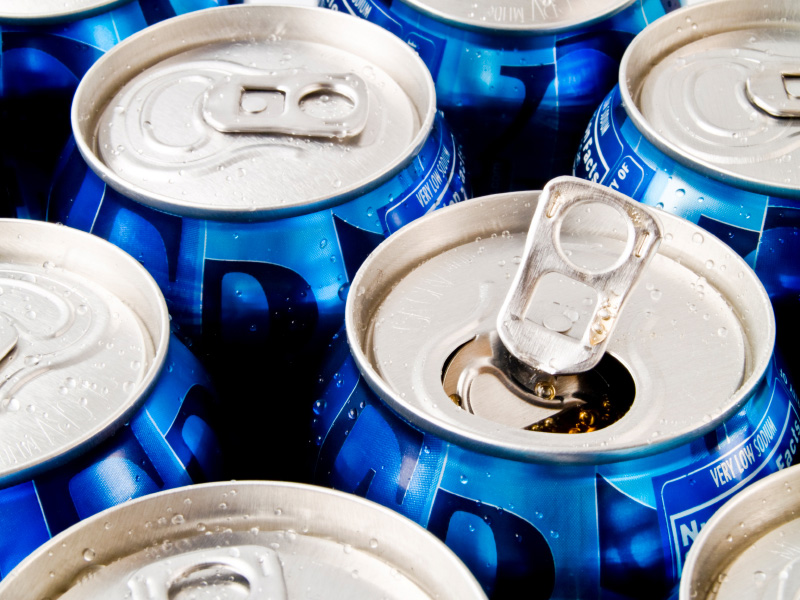 For years I've been reporting on the effects of drinking sugar-sweetened beverages - including sugary sodas, sweetened fruit juice drinks, and sweetened teas or other drinks - on your health.

A study recently published in the Journal of the American Heart Association adds to the evidence (2020;9:e014883).

The authors analyzed data gathered from the California Teachers Study (CTS), a prospective study that began in 1995 and is continuing. The study recruited over 130,000 active and retired female teachers and school administrators, starting with a demographic and health questionnaire as well as a food frequency questionnaire that included questions about the participant's usual intake of specific beverages during the past year.

These beverages, among others, included sugar-sweetened sodas, diet soft drinks, sweetened drinks like Snapple or other sweetened bottled waters, and fruit drinks sweetened with added sugar (excluding drinks that were 100% juice).

Over the course of the following 20 years the authors kept in touch with the participants with yearly mailings in which the participants could update their addresses and notify the authors of any change in their health status. The authors confirmed hospitalizations and deaths by verifying with the Office of Statewide Health Planning and Development, which identifies all inpatient hospitalizations, procedures, and diagnoses performed in California.

For their analysis the authors excluded those who did not consent to the use of their data for this purpose, those with incomplete or implausible questionnaires, those over 85 at the start of the study, and those with a history of diabetes or cardiovascular disease that included heart attack, stroke, or revascularization procedures. This left over 108,000 women with complete information.

In December of 2015 the authors identified those who had been diagnosed with cardiovascular disease, including those who had experienced or died from stroke or heart attack or who had undergone vascular procedures such as having a stent placed in an artery. The sugar-sweetened beverage intake of those who experienced these outcomes could then be compared to those who did not.

After taking into account an impressive array of variables, from age and ethnicity, to birth control or menopausal hormone use and level of physical activity, the authors found that those who drank at least 1 sugar-sweetened beverage of any kind per day were 19% more likely to develop cardiovascular disease and 26% more likely to have a stroke or need a revascularization procedure than those who rarely or never consumed them.

The authors further narrowed their field to those who consumed fruit drinks or caloric soft drinks, they found that that compared to those women who rarely or never consumed those beverages, those who drank at least 1 serving of fruit drinks daily saw a 42% greater risk or cardiovascular disease, while those consuming at least 1 serving of caloric soft drinks daily were at 23% greater risk of cardiovascular disease.

This is a prospective study, so while we can't say that this proves that drinking sugar-sweetened beverages causes heart disease, stroke, or heart attack, it certainly shows that there is a relationship - especially given the large number of participants (over 100,000), the long term of the study (20 years) and the number of variables the authors controlled for in their analysis. Simply take this as another reason to ditch the sugary drinks for water, coffee, or tea - and if you must have sugar in your coffee or tea, keep it to a minimum.