Leaner Body, Stronger Bones
Osteoporosis is a big concern for postmenopausal women. Menopause is marked by a significant decrease in estrogen production, and remaining estrogen levels are direct indicators of bone mineral density in postmenopausal women. This is just one of the reasons that so many women were encouraged to start hormone replacement therapy at menopause - to help prevent osteoporosis. Other factors, like body fat, how long it's been since a woman started menopause, whether or how much a woman smokes (or did smoke), and their dietary calcium intake also factor into a woman's risk of bone loss.

Drink Your Juice and Protect Your Bones
About 10 million Americans have osteoporosis, which is the condition of having low bone density. Most often found in the elderly, it is most obvious in the condition known as "dowager's hump," in which an elderly person's spine is so fragile that they are permanently bent over. Even more seriously, osteoporosis can lead to easily broken bones, even in the large bones such as the hip joints, and can also prevent adequate bone healing in those who have osteoporosis.

Should you take Vitamin D for your bones?
About a year ago a friend of mine started jogging. Like me, she was a bicyclist, but she was looking to change up her exercise routine. While bicycling gives you plenty of leg muscle, however, it doesn't get your shinbones used to the pounding that they take in running. After just a few weeks of vigorous workouts she found herself with ankle pain that just wouldn't go away, so she went to the doctor and found out that she'd developed an incipient stress fracture in her ankle. Fortunately the treatment for this is simply rest, but the doctor she saw told her to take vitamin D supplements "to help strengthen her bones."

Omega-3 fatty acids and your bones 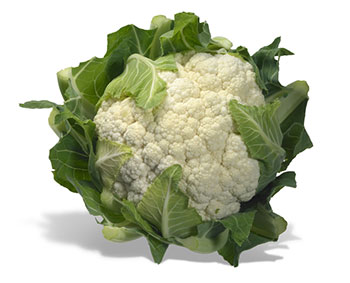 At the beginning of the study in 1994, the young men were 16 or 17 years old and otherwise healthy and active. Their Body Mass Index was measured, their blood levels of fatty acids were evaluated, and finally, their bone mineral density was measured using highly sensitive bone scanning equipment.

The researchers note that this is a small study and the volunteers came from a fairly healthy and active group of people, so it's difficult to generalize these results to everyone. Further, they did not keep track of the young men's diets, so they don't know where the omega-3 fatty acids were coming from - eating fish, fish oil supplements...?