Is seitan safe for those with gout?

I've been reading through many of your articles on gout. I've had gout for some time, but recently had a flare-up that made me want to research the dietary causes.

I switched to a plant based diet back in February and typically have some type of vegetables in most of my meals, including several that gout literature says to exclude, such as asparagus and artichokes. I guess I'm going to limit these now. I need to add more leafy vegetables and more whole vegetables more often with each meal.

Over the last 10 years or so I've eaten pretty healthy, with limited red meat, mostly chicken or turkey, and in more recent years salmon until earlier this year moving to a plant-based diet as I mentioned above. The main thing that I haven't cut out is beer - that has been something that I have consistently had over the years. I'm now 52 and I feel that I am pretty healthy, energetic, ride bikes (not as much as I should), but pretty active all of the time. So beer will probably go.

My main question is regarding Seitan. I probably have some type of seitan in at least one or two meals a day and also make the seitan to use in various dishes as a meat substitute.

Sometimes the recipe calls for natural yeast, but I've read that yeast needs to be cut out for gout.

Do you feel that I need to also remove the seitan from my diet since it is high in protein? How much is too much and too often? 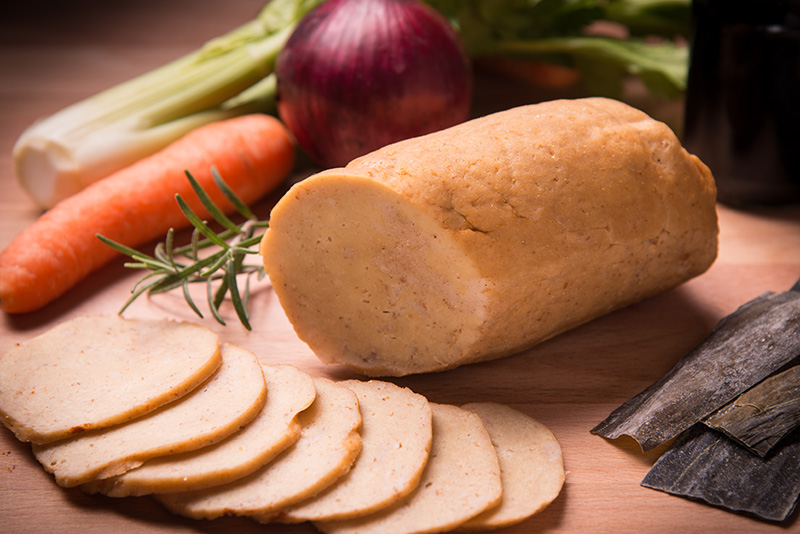 There are no specific studies that I am able to find regarding seitan and gout.

There are, however, a number of studies that have shown that being vegetarian reduces the risk of gout. Interestingly, while some of the studies have shown higher levels of uric acid circulating in the bloodstream, there is still a lower occurrence of gout in those eating a vegetarian diet - even when consuming those vegetables that are high in purines.

Many of these studies have been done in Asia - Japan and Thailand - and have been looking at soy-based and not wheat-based proteins. There is a slight increase in the amount of circulating uric acid, but this does not appear to be clinically relevant.

One of the best articles to look at this (although it was in men only) was published in 2007 in the New England Journal of Medicine, and the conclusion by the authors was that "Moderate intake of purine-rich vegetables or protein is not associated with an increased risk of gout."

As such, it is likely the seitan is safe.